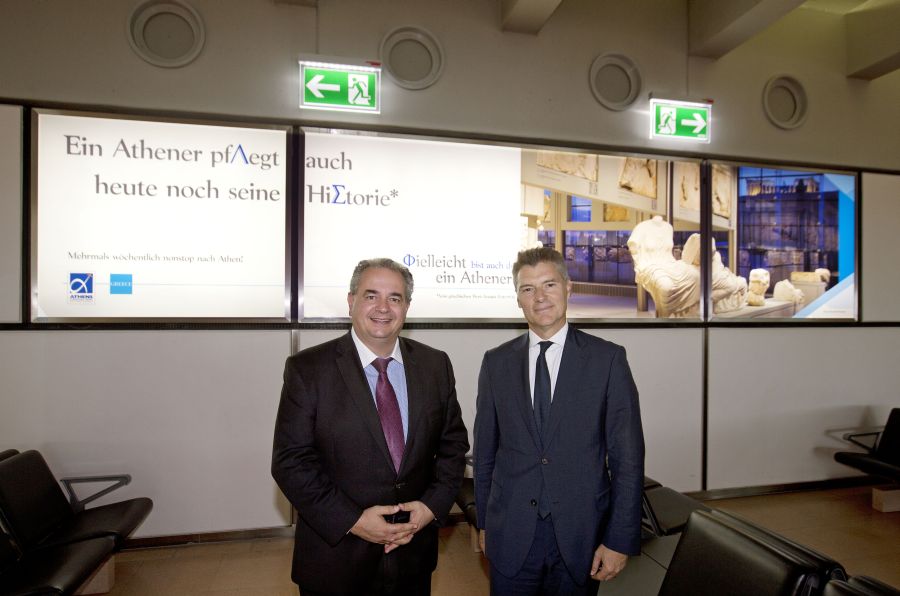 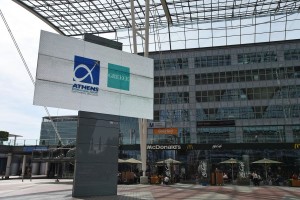 The Athens International Airport (AIA) is inviting foreigners to feel like citizens of the Greek capital through a campaign it launched six months ago in 18 international airports that have annual passenger traffic of some 170 million.

Through AIA’s “City Pair Initiative” campaign, images of Athens are displayed in central areas of airports in countries of Latin America and the European Union. The campaign is also running in airports in Canada, the United States and Russia.

The campaign posters include English words of Greek origin such as “history” and “harmony” and display sites of the Greek capital and the country’s products.

Each poster includes the message “Perhaψ You’re an Aθenian too” (Perhaps you’re an Athenian too), which includes letters of the Greek alphabet mixed with English words. 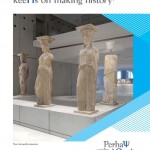 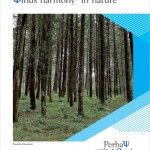 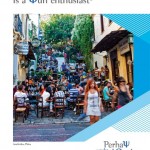 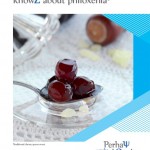 The campaign was announced last October and is held under the auspices of the Greek Tourism Ministry and the Greek National Tourism Organization (GNTO).

According to the “City Pair Initiative,” the 18 international airports have agreed to promote the Greek capital as a destination with their own funds. In exchange they are receiving similar promotion for their respective destinations in the facilities of Athens Airport. 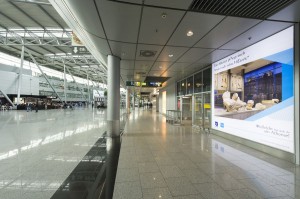 The CEO of Athens Airport, Yiannis Parashis and the general secretary of the GNTO, Panos Livadas, recently visited the German airports of Munich, Düsseldorf and Hamburg where the campaign is running.

According to AIA, Athens is “present” in key areas of the German airports and is also included on their websites, in their magazines and social media channels. The three German airports have an annual traffic of 72.9 million passengers and are considered excellent platforms to boost the image of Athens and promote the city as a top travel destination to the world.

The German market is considered one of the strongest for Athens Airport as it corresponds to 17 percent of Western European arrivals to Athens.