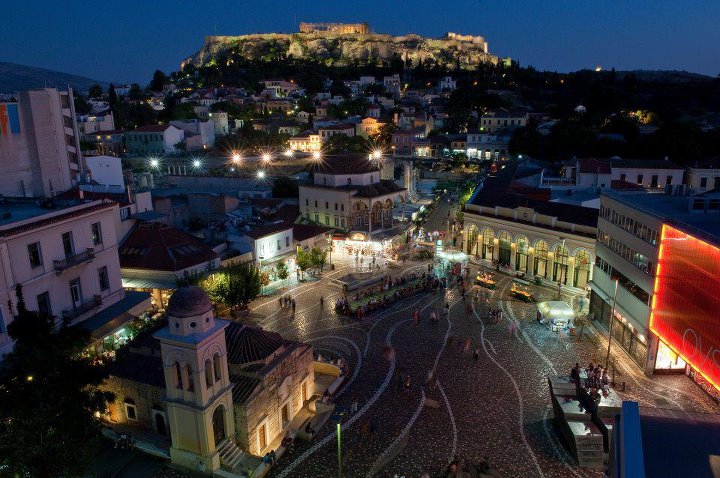 Athens International Airport (AIA) saw the number of tourist arrivals soar by 28 percent last month, compared with the same month of 2013. Foreign tourist arrivals for destination Athens alone were up by 44 percent.

According to data released by AIA, in April 2014, a total of 1.2 million passengers traveled through Athens Airport against 940,000 passengers in the corresponding month of the previous year.

The increase came from both domestic and international passengers that rose 29 percent and 27 percent respectively.

Overall, during the January-April 2014 period, passenger traffic at Athens Airport reached 3.5 million, an increase of 14.3 percent compared with the same period last year.

During the first four months of the year, passengers entering Greece with Athens as their final destination, increased by 36 percent.

More and more airlines are reappearing and launching new connections in the Athens market, while others are increasing their flights to meet the demand for travel.