For over two millennia, ascending the Acropolis hill has been a must-do for visitors to Athens; it could not be otherwise for the Acropolis monuments, the universal and timeless symbols of the classical spirit bequeathed by Greek Antiquity to the world. 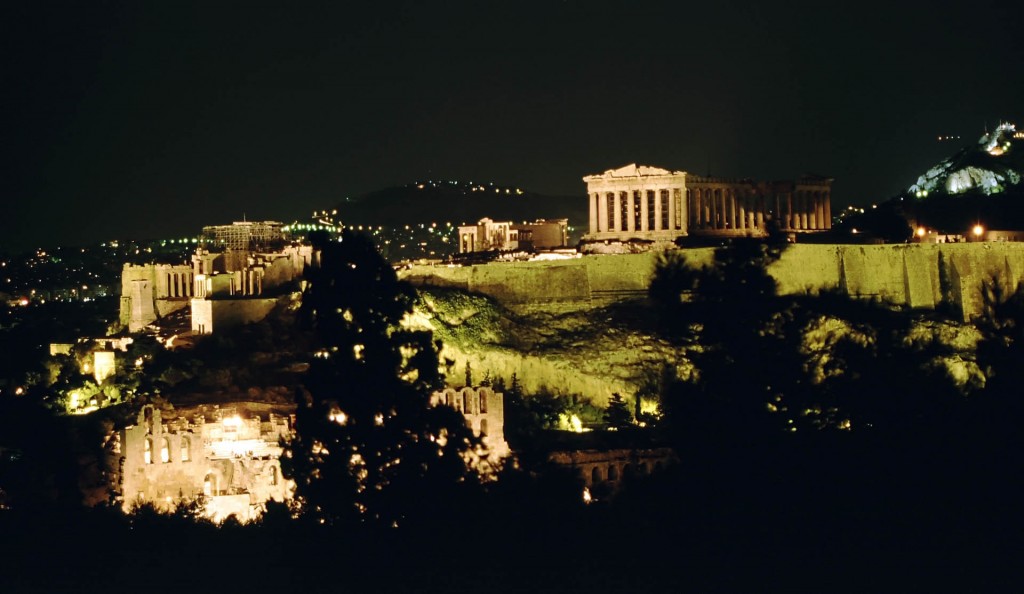 5th century BC Athens is the leading city-state of the ancient Greek world. Moreover, it is the birthplace of democracy and theatre, attracting the greatest minds of the time. Philosophy thrived as the cornerstone of intellect, architects, sculptors and potters turned their inspirations into masterpieces of art, the unsurpassed works of ancient Greek drama were created. The historical figure that defines this period of cultural apogee is Pericles; 5th century is the so-called Pericles’ Golden Age.

It was Pericles who implemented an ambitious program for the reconstruction of the city’s most important sanctuary: that of the patron goddess Athena upon Acropolis, which, after the Persian invasion, was a heap of ruins. It took some 50 years for the finest architects and craftsmen of the time to complete the Herculean task under the supervision of the great sculptor Pheidias.

Read all about the Acropolis of Athens on Greek Travel Pages

Read all about the new Acropolis Museum on Greek Travel Pages