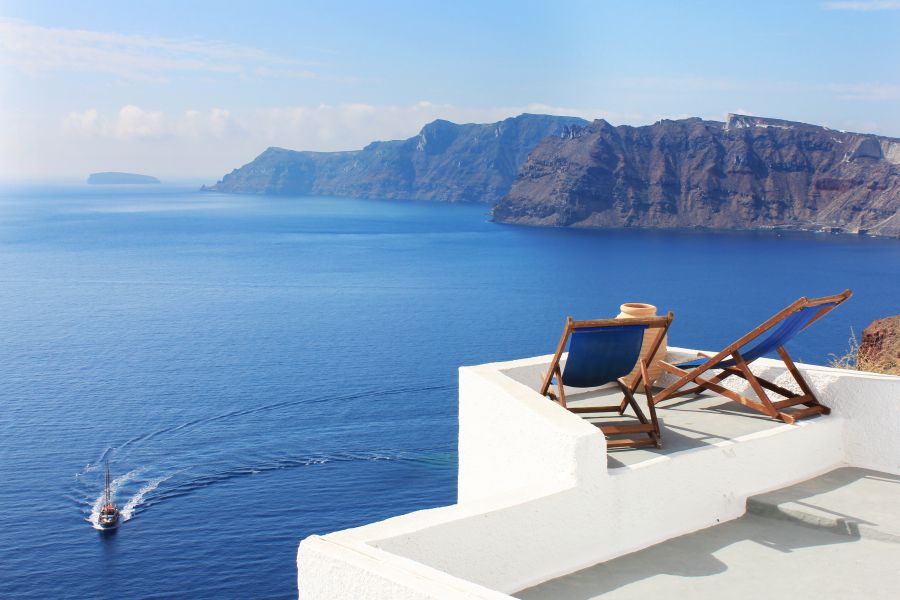 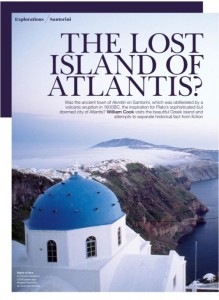 A special 4-page editorial on the Greek island of Santorini is featured in the May issue of High Life, the in-flight magazine of British Airways. The publication coincides with the airline’s new London-Santorini direct route launched on 3 May.

The editorial is entitled The lost island of Atlantis and signed by William Cook, who visited the popular Greek island and investigated the myth according to which Acrotiri, an ancient town of Santorini that was obliterated by a volcanic eruption in 1600 BC, was the doomed city of Atlantis.

In addition, the magazine includes more Greek content within its pages such as two hotels that have been listed among the “Worlds Best Villas” and many advertisements from the country.

Flights from London to Santorini operate on Wednesdays and Sundays.

Milos Island Goes To The MALL In Athens