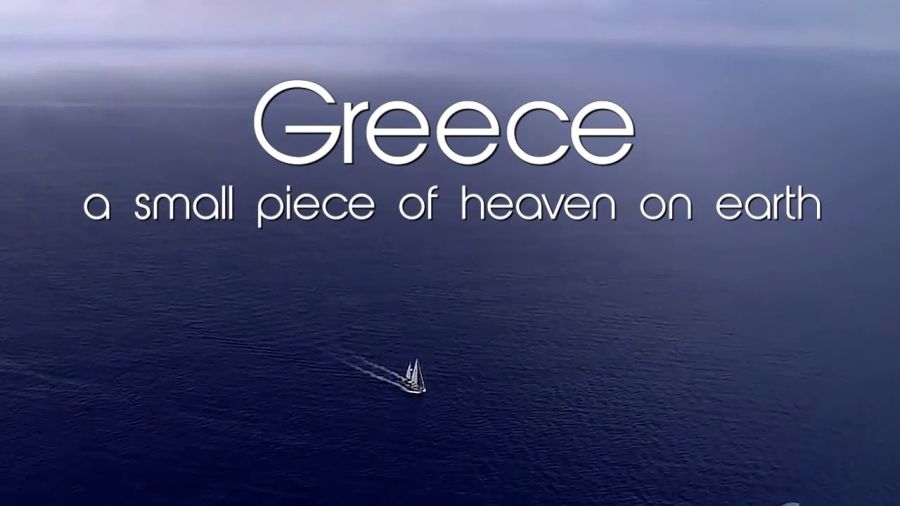 The Greek National Tourism Organization (GNTO) has launched a four-minute video with images from all over Greece and takes us on a journey through the country’s oldest industry: Tourism – an industry of dreams.

1914: The Greek National Tourism Organization launches and Greece’s fame begins to spread around the world.

The video was produced by the GNTO and was first screened in March at the Informal EU Ministerial Meeting for Tourism held in Athens on the occasion of the Greek Presidency of the EU Council.

According to reports, the video will be sent to all GNTO offices abroad.

Museums, Sites Will Be Closed On Greek Labor Day