Spinalonga Island Gets A Revamp Prior To Receiving UNESCO Heritage Status 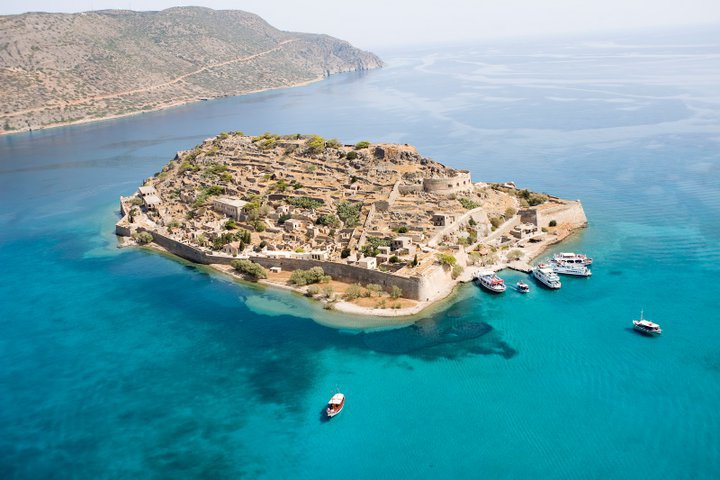 Intensive works are being carried out on Spinalonga, located in the Gulf of Elounda in north-eastern Crete, in Lasithi, prior to the island’s inclusion on the United Nations Educational, Scientific and Cultural Organization (UNESCO) list of World Heritage Sites.

Once a leper colony and now a popular archaeological site, Spinalonga attracts more than 300,000 visitors each year.

According to reports, works are currently underway to secure and tidy up 16 structures on the island with a view to serve future uses of the archaeological site. Along with the revamp of the buildings, works for the island to become more accessible to tourists are also planned. The works have been approved by the Central Archaeological Council and are financed via European Union funds.

Spinalonga was subsequently used as a leper colony from 1903 to 1957 and was one of the last active leper colonies in Europe.

Today, the island is uninhabited and is accessed from Elounda and Agios Nikolaos via tourist boats.

Spinalonga is one of the 33 Greek sites that have extended operating hours this season and will remain open from 8am to 8pm, seven days a week, until the end of the season (31 October 2014).