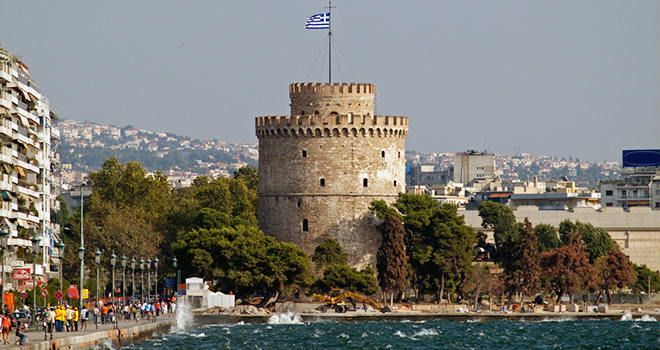 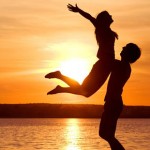 Hoteliers in Thessaloniki recently held meetings with British travel agencies that specialize in honeymoon tourism and discussed the possibility of promoting the Greek Northern city in the UK market as a wedding destination for British couples.

The discussions took place during a familiarization trip in Thessaloniki that was organized for nine renowned British travel agencies. The fam trip was organized by the Thessaloniki Hotels Association in cooperation with the Greek National Tourism Organization office in London and British Airways.

The main purpose of the fam trip was to launch agreements between local hoteliers and British travel agents to promote Thessaloniki’s city break tourism, entertainment, gastronomy, wine tourism, etc. in combination with the leisure tourism options of Halkidiki and Thassos.

The association is aiming to place the Greek Northern city among the top destinations for British travelers.

During their stay, the British travel agents toured the most representative spots of Thessaloniki, visited the city’s hotels, learned facts about the city’s culture, experienced the warm hospitality of its locals, visited popular sites and monuments, tasted traditional dishes and traveled to the archaeological treasures of Vergina.

According to the association, the British travel agents were impressed and agreed to include Thessaloniki in new travel packages.

During the fam trip, British Airways also explored the possibility of extending its flight program in Thessaloniki throughout the year and not only during the summer period.