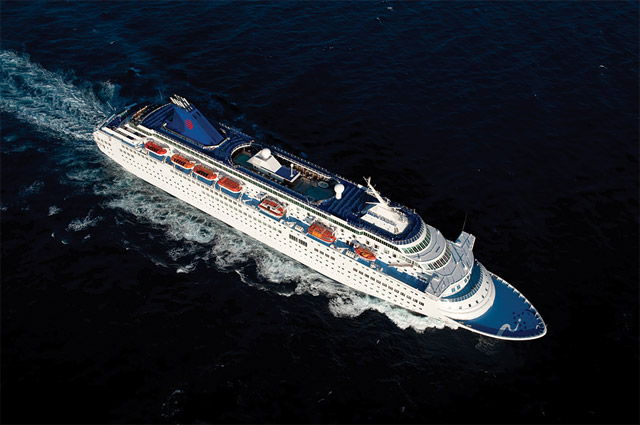 New Greek destinations and themed cruises are included on the summer 2014 schedule of Louis Cruises, it was announced at a recent press conference in Athens. 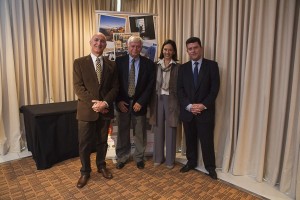 The Cyprus-based cruise line is confident that Greek cruise will experience a significant rise this summer compared to last year.

According to the CEO of Louis Cruises, Kyriakos Anastasiadis, cruise bookings this year are already 20 percent higher than they were in 2013.

One of the themed cruises will include an introduction to the traditional Greek costume in collaboration with the Lyceum Club of Greek Women.

This year, the cruise line is expecting to transfer some 820,000 passengers of 148 different nationalities. According to the company, 150,000 of these passengers will begin their cruise journey from Greek ports (home port passengers) and provide significant benefits to the country.

The company’s annual contribution to the national economy last year, which was a year of crisis, added up to 76 million euros and includes passenger spending and ship repair expenses.