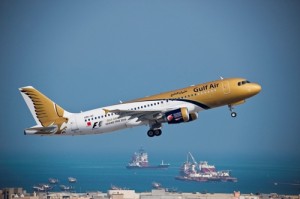 Gulf Air, the national carrier of the Kingdom of Bahrain, recently announced that it will resume flights to the Greece’s capital city Athens with four weekly flights launching on 16 June.

According to Gulf Air, its decision to resume flights to Athens reinforces the airline’s strategy of strengthening its network with key global destinations and providing strategic business and tourism links.

The airline had decided to suspend services to Athens in March 2012 for commercial reasons following a prolonged period of challenging operating conditions. 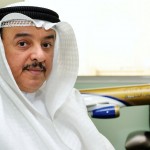 The carrier’s return of services to Athens coincides with Gulf Air’s recent network expansion to key destinations such as Al Maktoum International at Dubai World Central (DWC) and Thiruvananthapuram in India. Gulf Air’s service between Athens and Bahrain will offer passengers more choice, nonstop convenience and onward connections via Bahrain across the GCC, MENA region and beyond, in-line with the airline’s strategy as one of Middle East’s largest network carriers.

Gulf Air’s acting chief executive officer said that flights to Athens will appeal to Bahrain and GCC residents as the Greek capital is popular with both business and leisure travelers.

“We expect Athens to be a successful addition to our network and look forward to a continuation of our strong ties with the Greek capital,” Mr. Al Musallam added.

Gulf Air’s four weekly flights will be operated by an Airbus A320-ER aircraft in a two-class configuration, featuring 14 Falcon Gold Class seats and 96 Economy Class seats. It is the only aircraft of its kind in the world that features full flat-bed seats and is quipped with the latest in-flight entertainment technology.