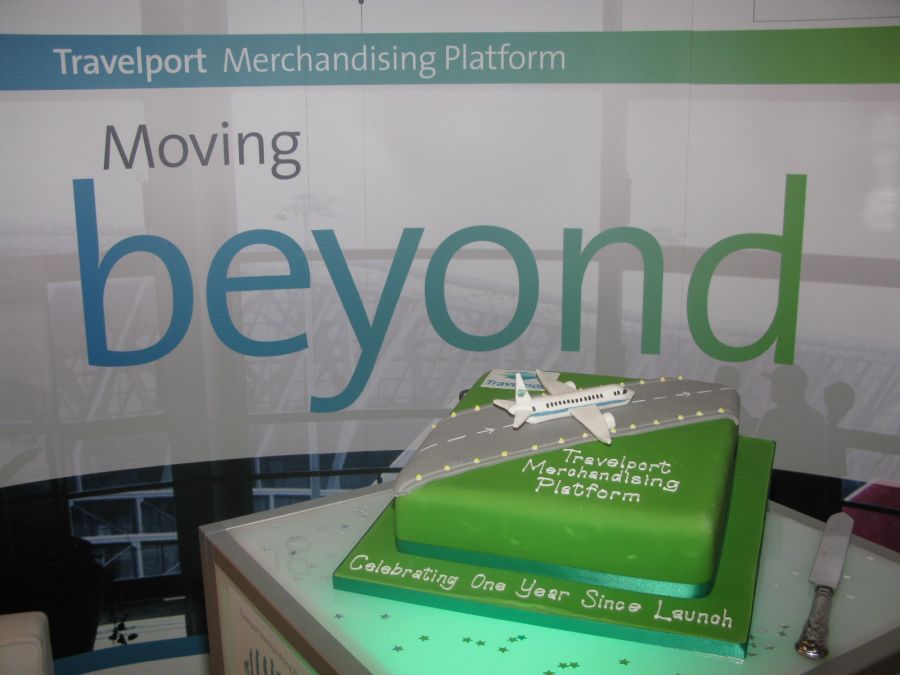 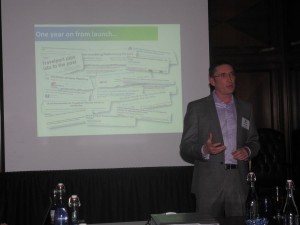 Since launching its ground-breaking Travelport Merchandising Platform exactly one year ago to the day at the CAPA Airline Summit in Dublin, today, 10 April, Travelport outlined the significant progress it has made since launch.

The Travelport Merchandising Platform was developed to allow airlines to distribute and differentiate all of their fares and ancillaries via the travel agency channel, connecting to Travelport exactly how they chose to, whilst enabling travel agencies to fully compare the offers from those airlines.

Since launching last April, Travelport has reported key successes in each of these areas.

I. Travelport Aggregated Shopping
Bookings for Travelport Aggregated Shopping, an industry first, which allows travel agents to compare  results from traditional carriers who connect through ATPCO with those from low cost carriers and others who prefer to connect with Travelport via an API connection, are showing a monthly growth rate of 60 percent. Travelport expects the figure to grow steadily during 2014 as more and more carriers come on board. The unique technology negates the need to shop and compare across several screens and allows travel agents to book both types of carriers in the same booking flow.

Recent signings include Ryanair that has returned to the GDS channel and solely through Travelport, for the first time in over a decade, and AirAsia, Asia’s largest low cost carrier. These low cost carriers join launch partner easyJet as well as Jet2.com, transavia.com and Tigerair. 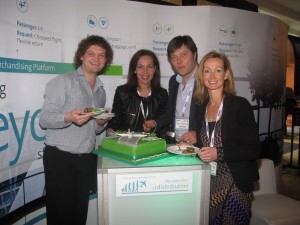 The last 12 months have also seen numerous airlines sign new content agreements with Travelport – both network and other low cost carriers – which have included a commitment to provide all Travelport agents globally with their extensive ancillaries through the Travelport Ancillary Services component of the platform.  This component allows travel agents to sell airline ancillaries, or “optional extras,” such as lounge passes, seats and bags, within their existing workflow rather than by booking on an airline website.

“This innovative, industry-leading technology is on track to be launched globally over the coming months,” Travelport informs. An “alpha” test phase using live content is currently under way with a number of airline partners and is scheduled for completion later in the year 2014.

Already, 26 airlines such as Delta, Peruvian Airlines, Ryanair, British Airways, Iberia, easyJet and Hong Kong Airlines have signed up to use this solution when it goes live in Travelport’s Smartpoint agency desktop later this year.