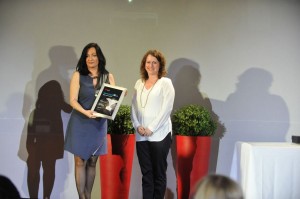 Taking place during the Routes Europe Networking event, the annual Routes awards are highly regarded as the most prestigious awards in the industry as they are voted for and judged by the airline network planning community.

This year, Athens International Airport was highly commended in the 4–20 m. passengers category and received an award in recognition of its continuous dynamic support to its airline partners.

AIA is the most awarded airport for its airport marketing performance in the annual Routes awards – part of the largest route development event for the entire European region.

They provide the airline community with the chance to have their say as to which airport or tourism authority they think provides the best overall marketing services to them whether this relates to their particular relationship, effective results, provision of data and information or innovative techniques to establish new or maintain and develop existing routes.

City Airport Bremen was announced as the overall winner of the Europe heat of this year’s Routes Marketing Awards.