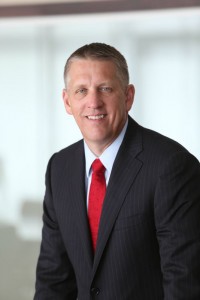 Etihad Airways, the national airline of the United Arab Emirates, has appointed James Mueller to the new position of Senior Vice President Sales.

With more than 20 years’ experience in the aviation industry, Mr. Mueller joins Etihad Airways from United Airlines, where he worked for five years in various senior roles, including Vice President Asia Pacific and Vice President Atlantic and Pacific Sales.

Prior to this, he was employed for more than 15 years at Northwest Airlines/Delta Airlines, where his final position was Vice President Cargo Sales.

His appointment follows the recent unveiling of the Etihad Aviation Group, a new structure marking the transition of Etihad Airways from a single airline to a wider global aviation and travel group. The structure, headed by James Hogan as Group President and Chief Executive Officer, includes the core airline and a separate division to coordinate and manage Etihad’s subsidiaries, joint venture companies and equity partners. 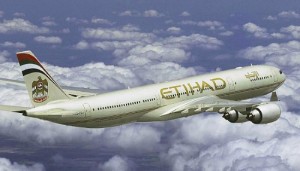 “My interest in aviation extends beyond the 20 years I have spent in the industry, and it’s been hard to ignore the phenomenal growth of Etihad Airways since its launch,” Mr. Mueller said commenting on his new appointment.

“With the recent creation of the Etihad Aviation Group, there’s no doubt that future developments will be even more ambitious and I am excited about the opportunity to contribute by leading the ever-expanding sales functions of Etihad Airways,” he added.

HATTA Elections 2014: New Board Of Directors