European Journalists Get The Grand Tour Of Attica 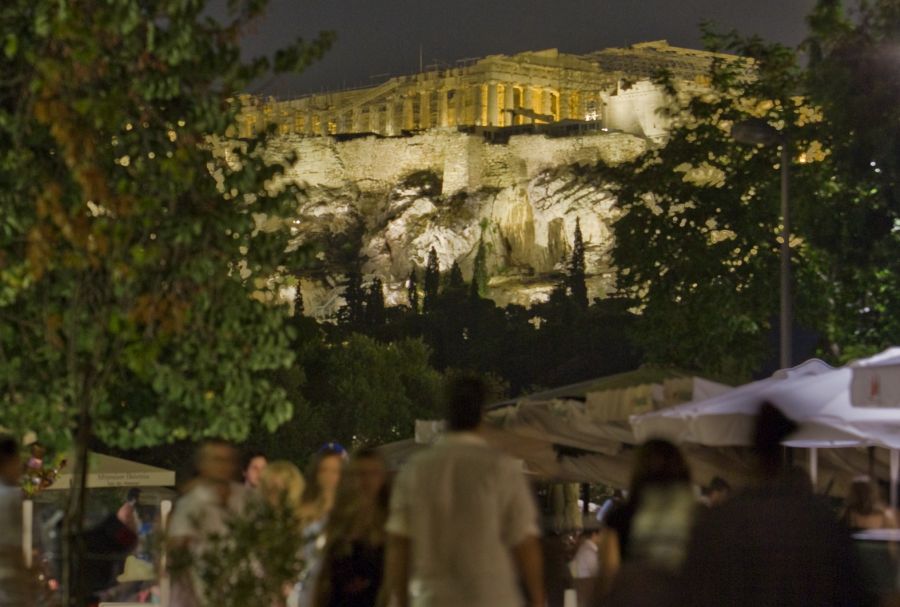 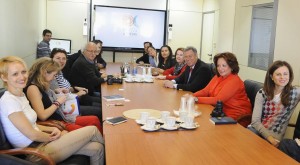 The regional governor of Attica, Yiannis Sgouros (right, center) with the invited journalists from France, Germany, Italy and the United Kingdom.

Journalists from France, Germany, Italy and the United Kingdom recently arrived in Athens by invitation of the regional governor of Attica, Yiannis Sgouros, and were introduced to all the city can offer visitors from abroad. Attica is an administrative region that encompasses the entire metropolitan area of Athens.

“You have come to a welcoming, beautiful, unique and safe destination. An area that lives and has existed for 2,500 years,” Mr. Sgouros told the journalists during a briefing.

During their stay, the foreign journalists were scheduled to visit the New Acropolis Museum, the Sacred Rock (Acropolis site), the Archaeological Museum, the National Museum of Contemporary Art, the Temple of Poseidon at Cape Sounion, traditional art workshops and the islands just off Attica.

“Today our country, unfortunately, is going through a really difficult economic and social situation, a state of political disintegration,” Mr. Sgouros said.

He then quoted Nobel Prize-winning poet Odysseas Elytis: “If you deconstruct Greece, you will in the end see an olive tree, a grapevine, and a boat remain. That is, with as much, you reconstruct her.”

The familiarization trip of foreign journalists is part of the tourism promotion program launched by the Region of Attica.