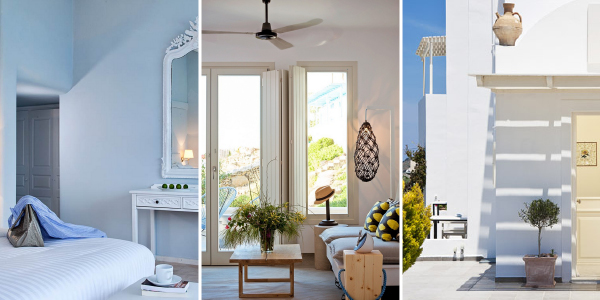 HotelBrain recently placed three of its managed hotels to the Aqua Vista Hotels affiliation, according to an announcement released on 27 March.

“Staying true to its philosophy of achieving the branding of its managed hotels through affiliations of independent hotels (already 30 of the company’s managed hotels are members in other affiliations), HotelBrain welcomes the inclusion of its first 3 hotels in the Aqua Vista Hotels affiliation as well,” Hotelbrain said in the announcement.

KLM Allows Portable Electronic Devices To Be Used On Board