Lady Gaga To Give Concert In Athens, Greece 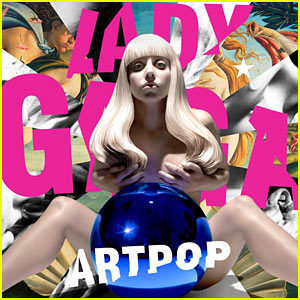 Rumors have been confirmed and American pop star Lady Gaga is expected to come to Greece for the first time and give a concert, Greek press reports recently said.

According to reports, Lady Gaga will come to Athens after the summer for a “one and only” performance.

Date and venue are to be announced soon.

The news of Lady Gaga’s concert in Greece follows the recent release of her new music video “GUY,” which is filmed in a Greek mythology-inspired set surrounded by statuesque men and women. For 11 minutes and 45 seconds, the American pop star pays homage to Greek mythology.

Lady Gaga is just one of the stars expected to make live appearances this year in Athens. According to reports, Bruce Springsteen, Bob Dylan, the Rolling Stones, Manu Chao and Placebo are expected to give concerts this summer.