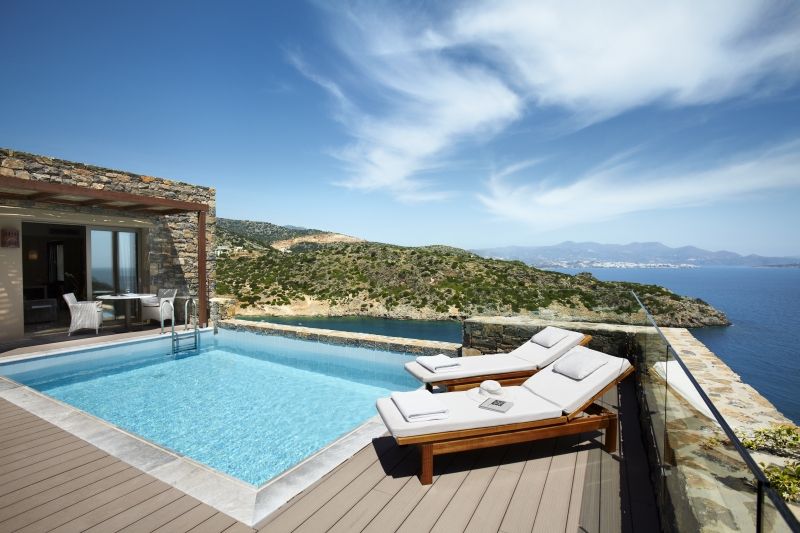 The Daios Cove Luxury Resort & Villas on Crete was recently honored with the title of “Best Foreign Beach Hotel” by readers of the Russian edition of Condé Nast Traveller magazine that voted in the 2013 Readers’ Choice Awards. 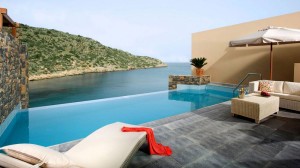 Daios Cove is located in Vathi, close to Agios Nikolaos in Lasithi. The hotel is built on a hillside overlooking a private bay in the northeastern part of Crete and boasts 165 private seawater pools, a 2,500 square-meter spa and luxurious rooms with spectacular views of the bay and the sea.

Condé Nast Traveller Russia held the award ceremony for the 2013 Readers’ Choice Awards at the Stanislavsky Musical Theater of Moscow. The winners can be seen below.