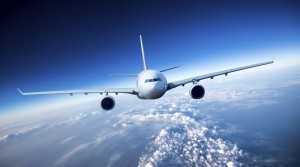 Europe’s regional aviation sector is slowly returning to growth, according to Simon McNamara, director general of the European Regions Airline Association (ERA). Analysis of data for 2013 shows that the last quarter of the year marked positive changes for the sector in terms of passenger numbers, aircraft movements and numbers of routes.

Although overall numbers of passengers fell by 3.9 percent in 2013 compared to 2012, a return to month-on-month passenger growth in September of last year bucked a trend of 18 months of negative growth. While aircraft movements fell by 2.5 percent across 2013, in keeping with improved passenger growth performance the second half of 2013 saw a return to positive growth. 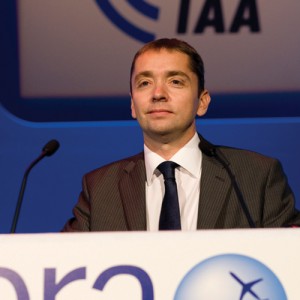 In what have been extremely testing economic conditions, McNamara noted that operational efficiency for Europe’s regional operators improved in 2013 with average load factor rising to 71.2 percent compared to 69.4 percent in 2012.

Airlines also increased their efforts to accommodate passenger demands by offering more routes in 2013. Figures recorded noted a rise of 4.2 percent over 2012 in routes offered with the most marked increase in growth in routes once again recorded in the last quarter of 2013.

“The last two years have been extremely testing for our members so to see a modest return to growth at the end of 2013 is encouraging,” Mr. McNamara said.

“Now is the time for Europe to support regional operators and regional development by reviewing the regulatory burden and additional costs that are imposed on intra-European carriers,” he added.

According to Mr. McNamara, Europe lacks a long-term vision when it comes to developing aviation and harnessing its benefits for regional development.

“With a new Parliament and Commission in 2014 now is the time for action,” he concluded.