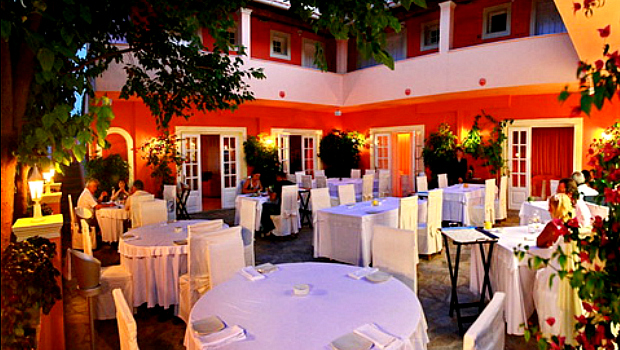 Etrusco, situated near a small village on the island of Corfu, won the Golden Chef’s Hat Award for the “Best restaurant in Greece” for the second year in a row. The 2014 Golden Chef’s Hat and Greek Cuisine Awards were held recently in Athens by Athinorama magazine and Alpha Guide. 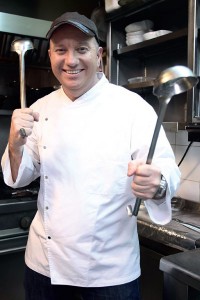 Etrusco – that serves traditional Greek-Corfiot cuisine – was honored with a second Golden Chef’s Hat Award for the “Best Greek restaurant with innovative cuisine.” The award justified the decision made by the restaurant’s owner, Corfiot-Italian chef Ettore Botrini: to study the island’s tradition and serve – in his own way – all that he learned to love and taste when he was a child growing up on Corfu.

Mr. Botrini put the same thought into practice when he opened his latest restaurant Botrini’s Rodi in the old town of Rhodes. However, this time he searched for the perfect way to combine the common elements of the Dodecanese cuisine with those of his homeland Corfu.

But that was not all for Mr. Botrini!

Botrini’s, his restaurant in Athens won a 2014 Golden Chef’s Hat Award and moved up to second place this year, next to the most notable chefs in Greece, with a score of 16/20. The restaurant also won a 2014 Greek Cuisine Award.