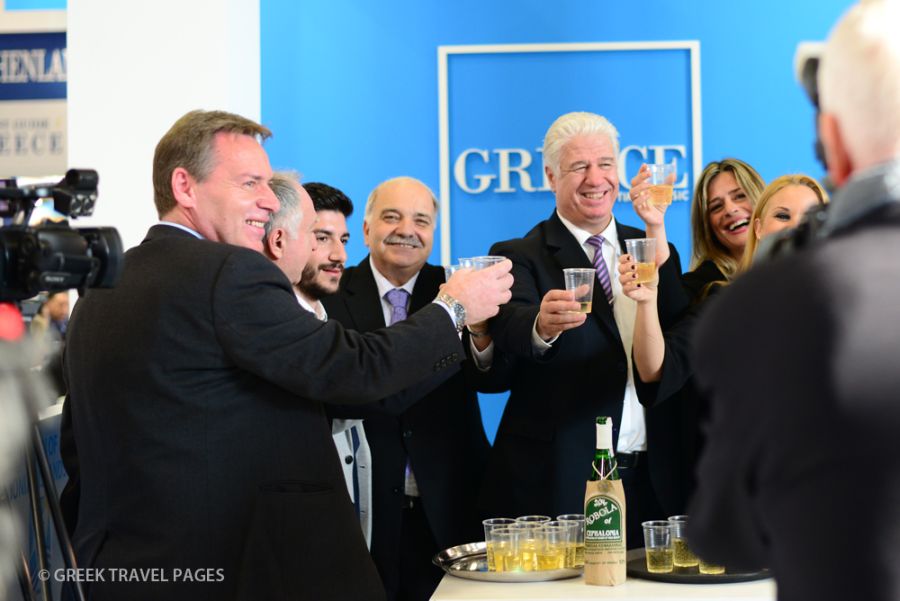 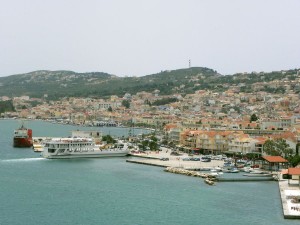 The Greek National Tourism Organization (GNTO) and the Kefalonia & Ithaca Hotel Association informed an international audience on 6 March that the Ionian Island of Kefalonia remains a safe destination for travelers and will be open for business this summer. Kefalonia was rocked in early February by two strong earthquakes.

On the second day of the ITB tourism exhibition in Berlin, the GNTO hosted the “Robola Happy Hour” wine and cheese event and informed foreign tour operators, travel journalists and bloggers on the latest developments in regards to Kefalonia.

While speaking to the press, the island’s hotel association’s president, Spyros Galiatsatos, informed that all accommodation units would operate regularly during the upcoming tourism season.

According to Mr. Galiatsatos, initial indicators are showing that Kefalonia should expect a two-digit increase in arrival this season.

During the 2011-2013 period, the Ionian island recorded a 32 percent in arrivals. “This increase will continue in 2014,” Mr. Galiatsatos assured.