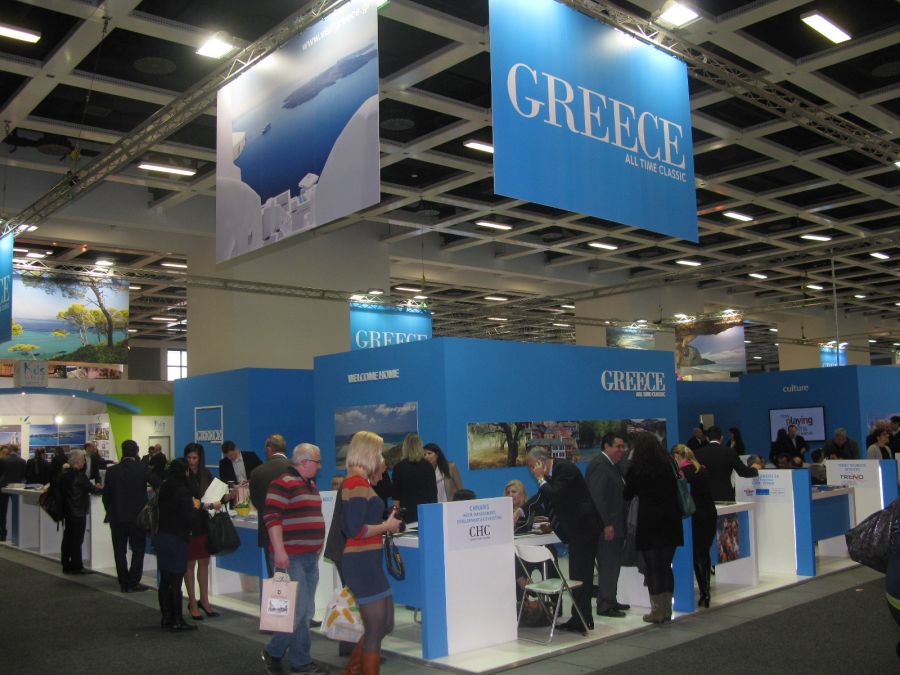 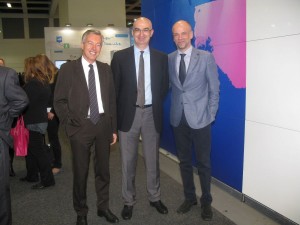 Arrivals from Germany to Greece this year will range between 2.5 and 2.7 million, up from 2.3 million in 2013, according to the Association of Greek Tourism Enterprises (SETE).

SETE’s president, Andreas Andreadis, made this prediction from Germany during the international travel trade exhibition ITB in Berlin.

“2014 will be the year that Greece sees a complete reinstatement in demand for travel on the part of the German market,” Mr. Andreadis said in a statement.

Beyond the impressive increase in demand, Greek tourism professionals have also observed a clear turnaround in the way Greece is viewed in the eyes of German visitors; as a travel destination with superior attributes and improved value for money in comparison with the past.

“We believe that Greece’s ‘comeback’ as a travel destination, as described by the German media, has broader significance and marks positive developments as it demonstrates that the friendly ties between the two nations have been fully restored while the negative stereotypes that may have circulated in the past no longer exist,” SETE’s president said.

At ITB, the Greek private sector initiative Marketing Greece and the new portal DiscoverGreece.com were introduced to German journalists. According to Mr. Andreadis, the presentations were very well attended by the German side and generated extensive, positive coverage in Germany’s most prominent media outlets.