Airfasttickets: First In The U.S. And Europe To Accept Bitcoins

Greek online booking company AirFastTickets recently announced that it will accept and manage transactions with bitcoins, the new digital currency that allows direct payments. The company is the first online travel agency in the United States and Europe to accept bitcoins.

Introduced to the market in 2009, the bitcoin quickly drew attention due to its acceptance from renowned companies as a form of payment. Online shops that are already using bitcoins include Amazon, e-bay, zappos.com – via snapCard – Overstock.com, and even Virgin Galactic. 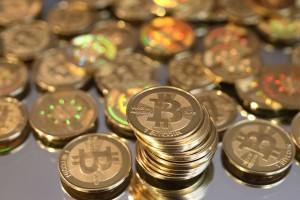 AirFastTickets expands the range of bitcoin transactions even further as it is the only company in Europe and the U.S. that allows customers to make hotel reservations and book airline/ferry tickets via bitcoins.

According to Nikos Koklonis, the president of AirFastTickets, through accepting payments via bitcoins, the company is making things easier for travelers from the very first moment of the booking process.

“We understand that a person’s transactions during a journey can be simplified by choosing to pay with a globally recognized currency, the bitcoin,” he said.”

Travelers can book their airline and ferry tickets and make hotel reservations with bitcoins through AirFastTickets website or iOS application.