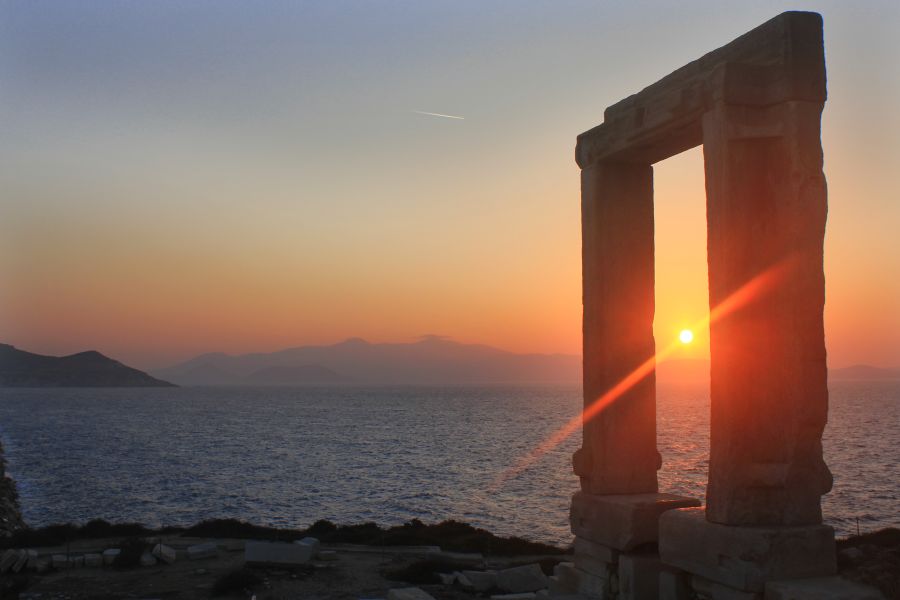 Naxos – Tripadvisor’s #2 Best Island in Europe –  “A spot of white in the turquoise waters of the Aegean Sea…” (Pictured is the Portara, a stone gateway to an ancient temple that no longer exists… the symbol of the island.) 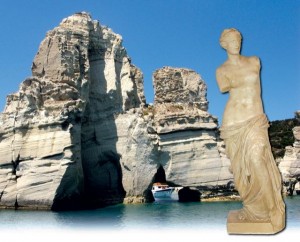 Milos: Tripadvisor’s #5 Best Island in Europe – “Known as the ‘island of the colors’… it was here that the world-famous Venus de Milo statue was discovered…”

Naxos, Milos, Kefalonia, Santorini and Paros have been named among the 10 best islands in Europe for 2014 by TripAdvisor, the world’s largest travel review site. TripAdvisor compiled the European top 10 list based on opinions of travelers who had visited the islands.

The five Greek islands – four belonging to the Cyclades group and one to the Ionian – took up half of the list. Below are the descriptions given by Tripadvisor. 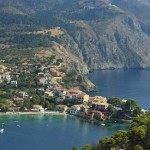 Kefalonia: Tripadvisor’s #6 Best Island in Europe – "The sapphire waters of Kefalonia are steeped with history. The large Greek island was home to Odysseus, the legendary king hailed in Homer’s The Odyssey..." 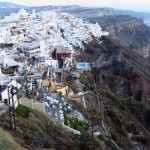 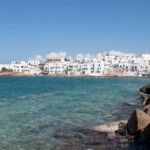 Paros: Tripadvisor’s #10 Best Island in Europe – "There are beaches for everyone on Paros—families, partiers, watersports enthusiasts, honeymooners..."