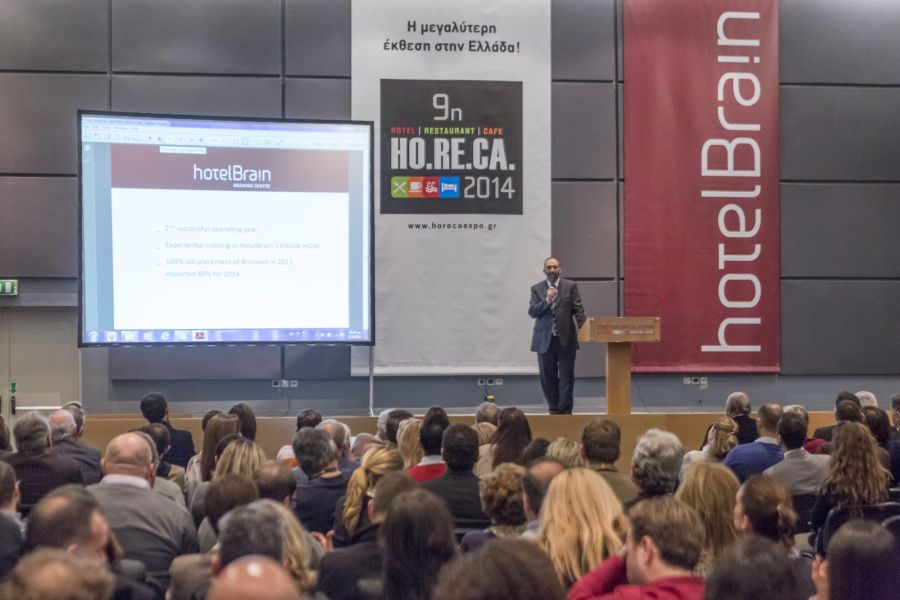 Greek hotel management company HotelBrain aims for the hotels it operates to make more than 50 million euros in revenue this year, according to the company’s president and founder, Panos Paleologos. HotelBrain specializes in managing small and luxury hotels. 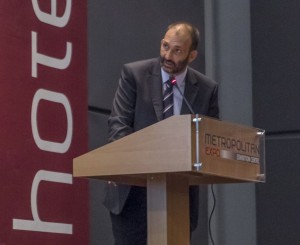 “Our goal for 2014 is to sell 238,169 overnight stays,” Mr. Paleologos said during HotelBrain’s fourth annual meeting that took place during the 9th HORECA expo.

HotelBrain’s portfolio currently counts 74 hotels in 29 destinations in Greece, Turkey and Lebanon and expects to reach a total of 80 hotel units by the beginning of the summer season. The total number of rooms managed by HotelBrain in 2014 amount to 2,059.

The company’s goals for this year includes increasing the average room occupancy rate in the hotels it manages by 70.1 percent and the average daily rate to 170.4 euros. 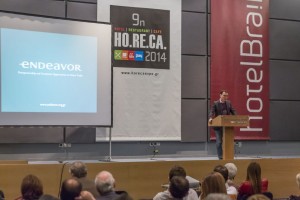 “Endeavor Greece seeks and supports the business leaders of the future with companies that can make a difference in their industry, create jobs and revenue, being an example for others,” Haris Makryniotis, managing director of Endeavor Greece, said.

“Mr. Panos Paleologos, founder of HotelBrain, joined our network because he concentrates all the above features and operates in an industry with a significant competitive advantage and great growth potential in Greece,” Mr. Makryniotis added.

The total number of employees at the hotels under HotelBrain’s management are over 1,200. Twenty-five of the hotels’ managed by HotelBrain are connected with international hotel networks, 22 are members of the Small Luxury Hotels of the World (SLH), two of Relais & Châteaux and one of the Leading Hotels of the World.