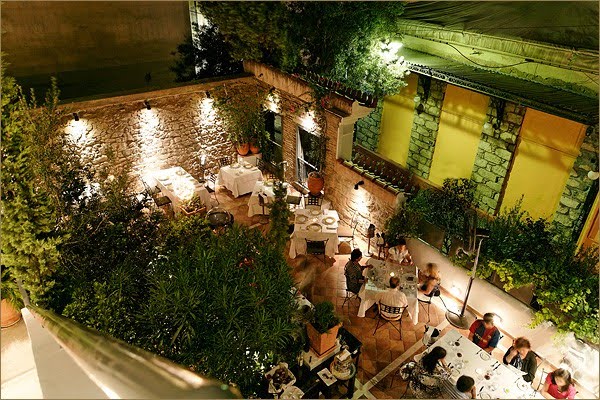 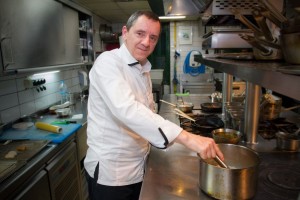 Three-Michelin-starred chef Michel del Burgo has brought his talents to the kitchen of Spondi restaurant in Athens, Greece.

Athenian restaurant Spondi, of the Trasteli Group, is a two-Michelin star restaurant known for its highly creative gastronomy. It has been housed in a neoclassical building in the Pagrati neighborhood since 1996.

Renowned throughout the world for his high technique, cuisine finesse and Mediterranean dishes with a “taste” of France, it is considered certain that Michel del Burgo will blend in perfectly at Spondi and be a part of the restaurant’s claim for a third Michelin star. 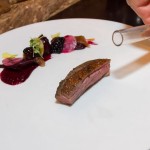 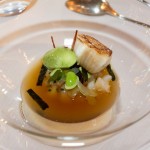 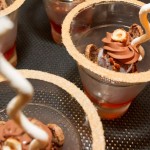 According to Spondi, the arrival of Michel del Burgo “adds an interest, a glamor and an international perspective to the Greek restaurant scene, as it will put the country once again on the international gastronomy map.”

In 2013 Spondi won a place in the top 100 of the annual World’s 50 Best Restaurants List for the second consecutive year.