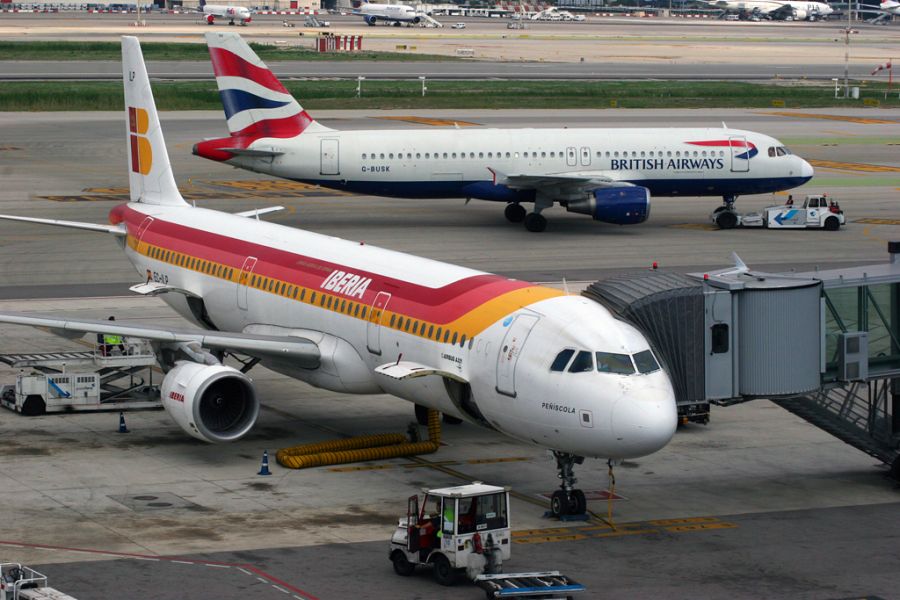 International Airlines Group (IAG), has renewed its multi-year, full content agreements for British Airways and Iberia with Travelport, a leading distribution services and e-commerce provider for the global travel industry.

The agreements, which take place with immediate effect, give Travelport-connected travel agents worldwide access to published fares and inventory on all British Airways, Iberia and Iberia Express flights. In addition the airlines will continue to work with Travelport to add ancillary content.

Both airlines are also working with Travelport to trial its Rich Content and Branding technology, a component of the Travelport Merchandising Platform.  The technology allows airlines to control how their content and ancillaries are visually presented and described to travel agents, much in the same way as on their own websites.

*International Airlines Group is the parent company of British Airways, Iberia and Vueling. It is one of the world’s largest airline groups with 435 aircraft flying to 230 destinations and carrying 67 million passengers each year.

Into the Light Hotel: Introducing The Creators & Suppliers Of An Innovative Creation