Ministries Pave The Way For Seaplanes To Service Greece 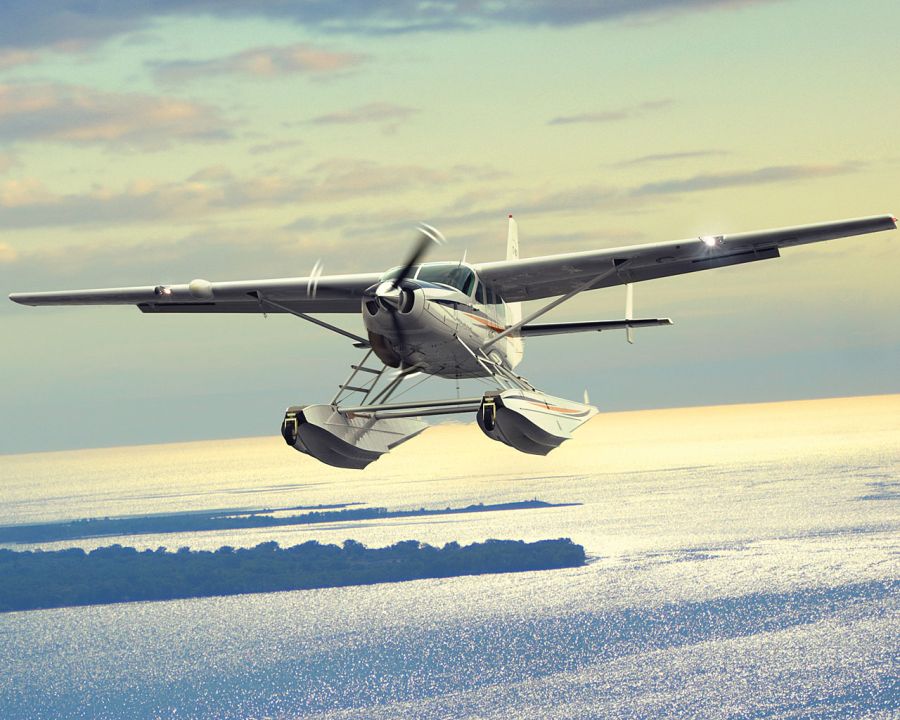 The Greek ministries of Transport and Merchant Marine are moving full speed ahead to finalize details relating to the creation of waterways for seaplane flights in Greece.

The launch of seaplane routes connecting Greece’s coastal areas is expected to create a new market for tourism and transport.

According to an announcement, the Greek Transport Ministry has scheduled a series of meetings with stakeholders to launch procedures for the creation of waterways at Greek ports and eliminate any bureaucratic obstacles. 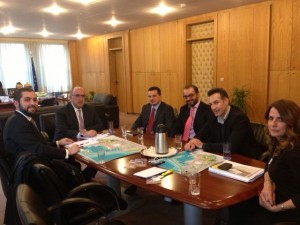 Hellenic Seaplanes President Nicholas Charalambous (left) and his team in a meeting with Greek Deputy Minister of Transport Michalis Papadopoulos (second from left).

“The operation of waterways will become a driver of growth for Greece and the islands,” Deputy Minister of Transport Michalis Papadopoulos said.

The deputy minister underlined that Greece should expect multiple benefits from the creation of waterways and that growth prospects would be huge.

Additionally, the Greek Merchant Marine Ministry has finalized a circular that clarifies the process for waterways to be included in all ports in Greece.

“Seaplanes can give the islands a boost, create new jobs and make it easier to connect the mainland with destinations that are difficult to reach for both islanders and tourists,” Merchant Marine Minister Militadis Varvitsiotis said.

Greek company Hellenic Seaplanes has expressed its interest to invest in the development and operation of waterways in Greece and has already held talks with the relevant ministries and stakeholders.

According to the company’s president, Nicholas Charalambous, Hellenic Seaplanes is ready to begin constructing waterways in Greek ports all over the country so seaplanes can take off for the 2014 tourism season.

Mr. Charalambous said the company’s aim is to connect central Greece with the islands by flying from port to port while continuously developing new destinations.