The Founder Institute, the world’s largest entrepreneur training and startup launch program, has announced that it is exploring a new chapter launch in Athens.

The startup accelerator is holding a Startup Founder 101, a free event on Wednesday 12 February 2014 to inform on what exactly the startup launch program is all about.

The event will be held at the InfoCom Mobiles & Apps Conference at the Divani Caravel Hotel, Room: Naousa. Time: 10:30am-1pm.

Anyone who has an idea for a startup or an early-stage company.
Anyone that is interested in joining a new startup or looking for a co-founder.
Anyone curious about what it is like to build a successful startup. 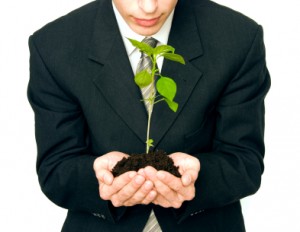 Based in Silicon Valley and with chapters across 55 cities and 34 countries, the Founder Institute has helped aspiring technology entrepreneurs launch over 1,017 companies, which have created over 10,000 new jobs.

As part of the launch event, a crash course will be offered with Yiannis Kanellopoulos, (LinkedIn: gr.linkedin.com/in/ykanellopoulos), on “IT Strategy for your Startup.” Real-life examples will be shared.

Michalis Stangos, one of the two directors of the program and co-founder of ID-GC, will present the Founder Institute program. LinkedIn: gr.linkedin.com/pub/michalis-stangos/0/896/660

If you are interested in the Founder Institute apply by 2 March 2014 to http://fi.co/apply/athens.

A New Exhibition Concept Comes To Life At “100% Hotel Show”