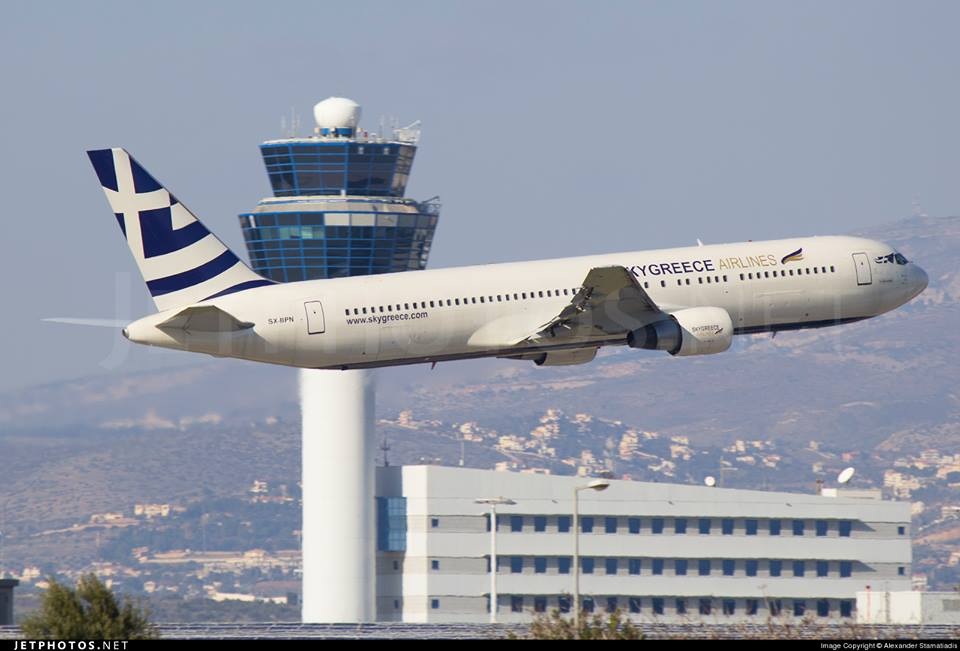 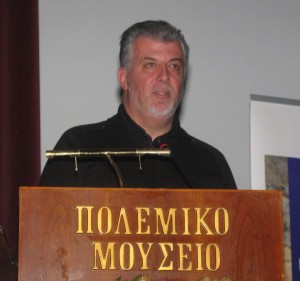 “The creation of the new airline SkyGreece was a reaction by us Greeks living abroad,” the carrier’s founder and chairman, Father Nicholas Alexandris, said on 4 February in Athens.

SkyGreece was founded in September 2013 and will operate with Boeing 767-300 ER.

Speaking at a networking event held by the Hellenic-American Chamber of Tourism for Greek suppliers and American travel agents, Father Nicholas informed that SkyGreece should begin direct flights from Athens to New York City in June 2014. 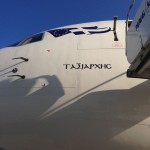 “SkyGreece will fill the gap left by Olympic Airlines… Since Olympic’s last Athens-New York flight on 29 September 2009, Greeks living in the U.S. have been left without a direct service,” Father Nicholas said. 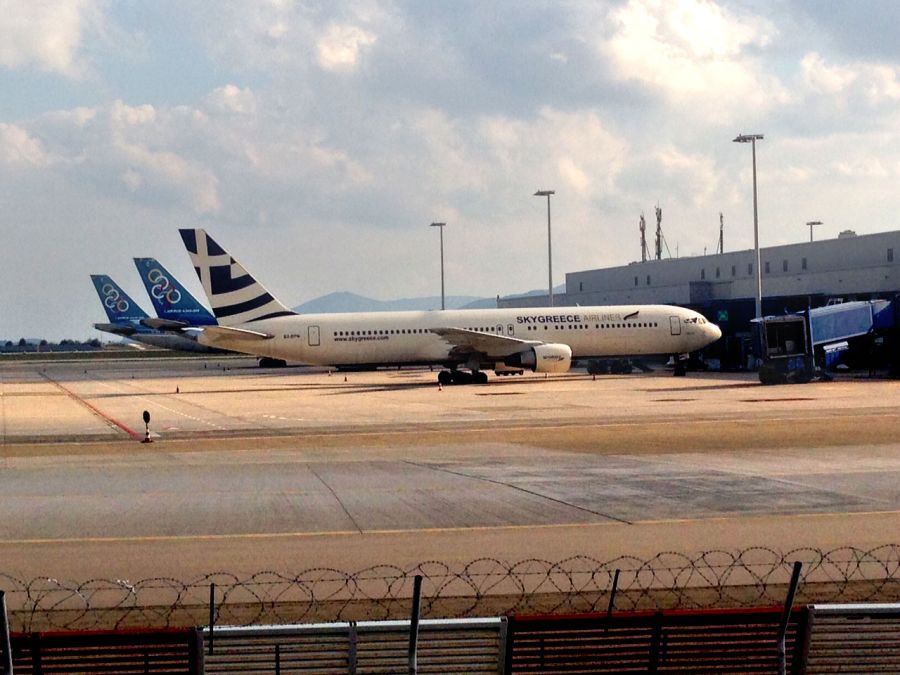 SkyGreece aircraft next to Α340 Αirbus of Olympic at Athens International Airport. 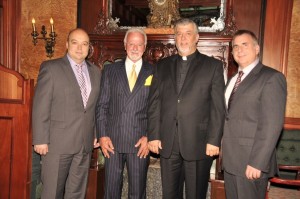 The founders of SkyGreece, all of whom are Canadians of Greek origin: Vasilis Alefantis, Ken Stathakis, Father Nicholas Alexandris and Panagiotis Chilakos.

According to Father Nicholas, Greeks flying on SkyGreece will feel right at home as everything will be Greek: the cabin crew, the food, the inflight entertainment and of course the pilots.

“Our staff will include former Olympic Airways’ pilots that have 18,000 hours of flying on their backs, while passengers onboard will be able to read Greek newspapers and listen to Greek music, including Byzantine hymns,” he said.

Father Nicholas Alexandris is a priest at St. Nicholas Greek Orthodox Church in Toronto, Canada. He is also a licensed pilot, and has studied airline management and European Air Law.

Crete, Greece, Is The Theme Of Special Editorial By Aeroflot