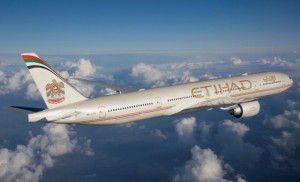 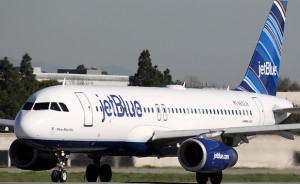 “In addition to New York and Washington, we also fly daily to Chicago. Just last week, we also announced a second daily flight between our hub, Abu Dhabi, and New York City, and we will start flights to Los Angeles and Dallas-Fort Worth in June and December this year,” James Hogan, Etihad Airways’ President and Chief Executive Officer, said.

From its US gateways of Chicago, New York and Washington DC Etihad Airways offers connections through its Abu Dhabi hub to dozens of destinations across the Middle East, Africa, the Indian Sub-Continent, Asia and Australia.

In addition, Etihad Airways plans to codeshare on the following non-USA routes operated by JetBlue from Summer 2014, subject to US and foreign government approval: