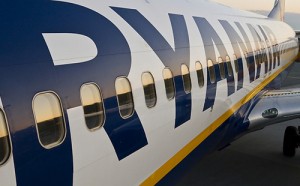 Irish low cost airline Ryanair has confirmed plans to put its fares on the global distribution systems by the summer, TravelMole.com website reported on 3 February.

In a major u-turn, the airline is now in “active negotiations” with a number of GDS suppliers.

It said if these negotiations go to plan, Ryanair fares will appear in “one or more GDS channels by mid-year.”

As part of a change in distribution policy, the airline has also recently partnered with Google to be included in its European Flight Search tool.

It reported a loss of 35 million euros, in line with previous guidance.