Disney Magic Cruise Ship To Pass Through Greece This Summer 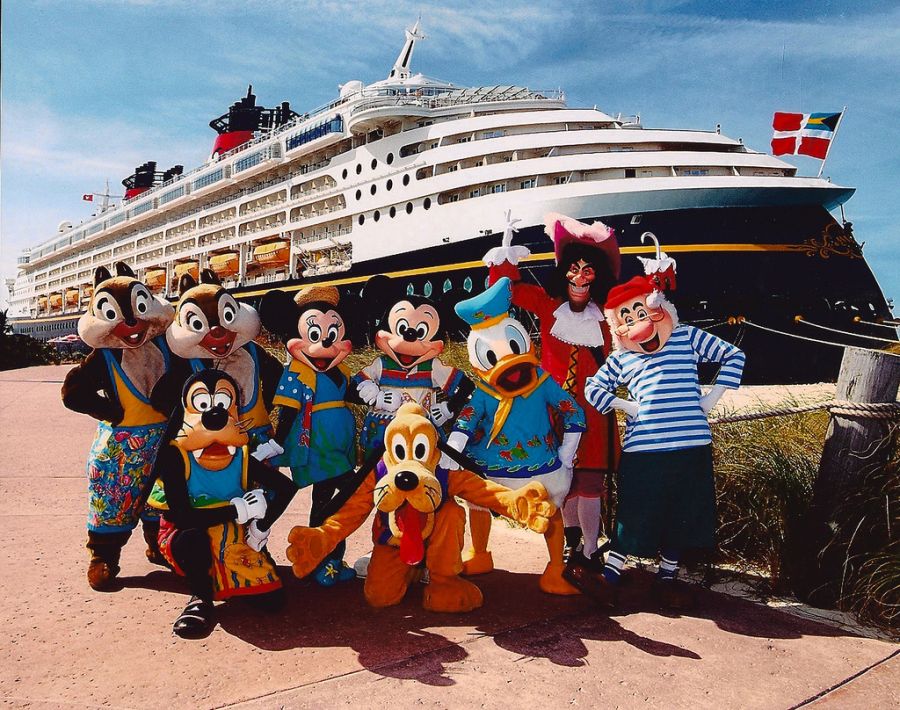 Mickey Mouse and friends, along with some 3,500 passengers of the Disney Magic cruise ship, are expected to stop and visit the Greek mainland and islands this summer. 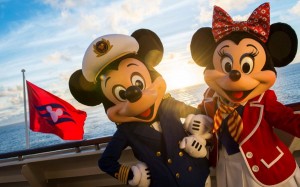 According to the 2014 cruise schedule of American Disney Cruise Line, the new ports of call of the Disney Magic ship include the Greek Isles such as Mykonos, Rhodes and Crete (Heraklion).

Disney Cruise Line has also launched a nine-night cruise package and ports of call include Katakolon, Piraeus, Rhodes and Mykonos.

The cruise company’s home ports in Europe this year are Barcelona, Spain and Venice, Italy.