Greece Goes To The Oscars: “Before Midnight” Nominated For An Academy Award 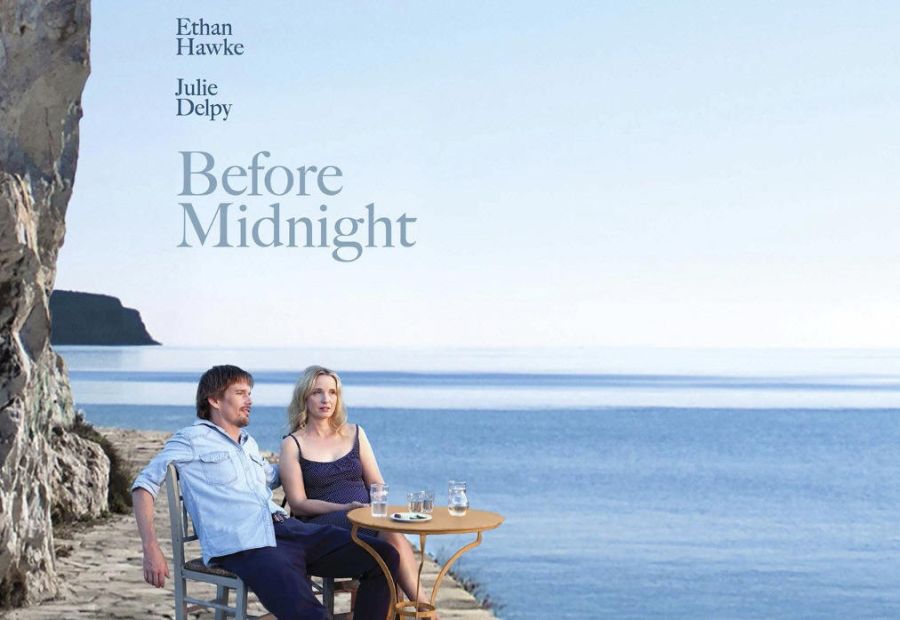 The film “Before Midnight,” filmed in Messinia in Costa Navarino, Greece, has been nominated for an Oscar at the 2014 Academy Awards. The film is a nominee in the Best adapted screenplay category.

The fourth collaborator to the script was Greece itself since much of the movie was inspired by the unique natural setting of Messinia in the Peloponnese.

When asked in an interview by Entertainment Weekly last year why he selected Greece as the film location, Mr. Linklater answered: “Well, the backdrop of the film becomes the third lead character. Although for us, it’s always the last piece of the puzzle that we put together. I visited Greece in May of last year (2012); I was on my way to a few other countries to look around. Two days in Greece convinced me to cancel the rest of the trip. It just seemed perfect; we had already found four of our major locations that would play in the movie, and it was very welcoming.”

Bill To Be Tabled To Attract Tourists To Greek Marinas

Thessaloniki To Get A Metropolitan Park In The City Center