TIME: Can Privatization Save the Treasures of Ancient Greece? 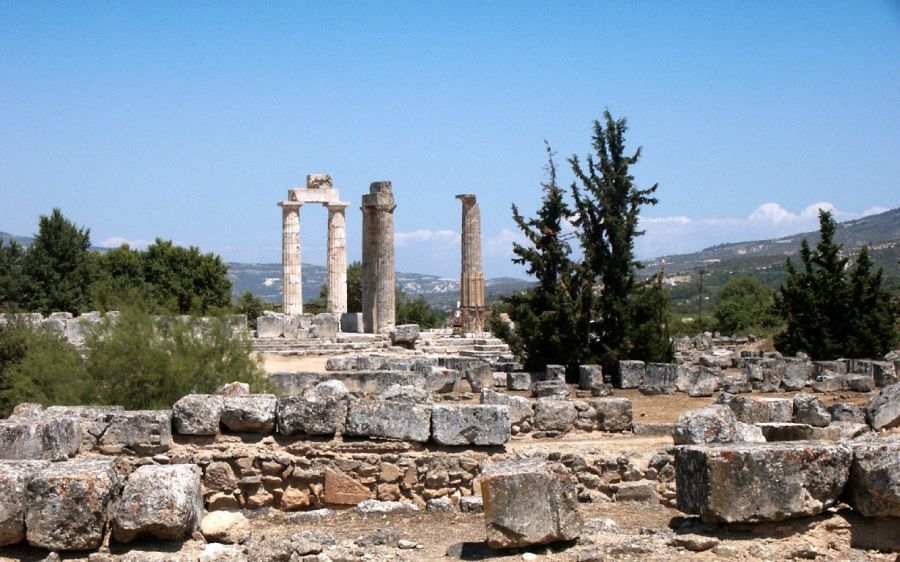 Nemea, in the north of the Peloponnese peninsula, Greece.

TIME magazine recently ran an article that suggests for Greece to turn over its treasures to private companies, a move that would “generate jobs and protect Greece’s vast archaeological wealth from the ravages of an economic crisis which has closed down ancient sites, shuttered museums and caused looting to surge.” 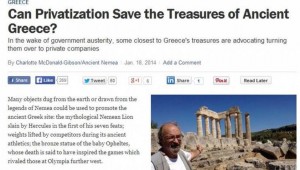 According to TIME, retired American archaeologist Stephen Miller, who has spent the last four decades unearthing the treasures of Nemea in the north of the Peloponnese peninsula, sent a detailed proposal to the government at the end of last year. In the proposal, Mr. Miller suggests letting private companies take over the development, promotion and security of certain under-exploited sites in exchange for a share of revenue generated from tourists.

As an example of the lack of care and infrastructure of Greece’s sites, the retired archaeologist refers to the Nemea site, which was partially closed for 10 weeks with the sudden withdrawal in 2012 of overtime pay for the  guards. “Tourists arriving on weekends could no longer visit the elegant columns of the 330BC Temple of Zeus or read the ancient graffiti scrawled on the tunnel by athletes more than 2,500 years ago as they made their way to the stadium for the Nemean Games,” TIME reported.

The budget of the Greek Culture Ministry has been slashed by 52 percent since 2010.

The 72-year-old retired archaeologist also expressed frustration on the lack of hotels and restaurants to serve visitors to the Nemea site. “The Ministry of Culture does some things very well: it does conservation work extremely well, they are very good at setting up exhibitions…They are lousy businessmen,” he told TIME magazine.

Culture Ministry: “The cultural wealth belongs to the Greek people” 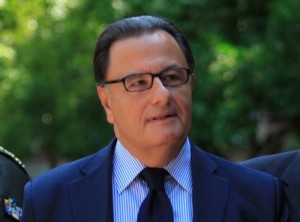 Culture Minister Panos Panagiotopoulos has rejected any suggestion of handing over administration of sites, according to TIME magazine.

“The cultural wealth, the legacy of this country, will remain under state control because it belongs to the Greek people,” Mr. Panagiotopoulos told TIME. But he does not rule out greater private sector involvement in other areas, and says parliament recently passed a measure allowing tour companies to effectively rent out archaeological sites for an event or an out-of-hours visit. Businesses can now also shoot their commercials against the backdrop of Greece’s dramatic monuments.

The full article can be found here.