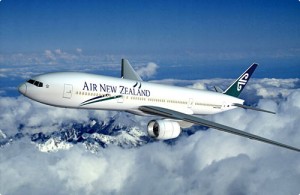 Subject to regulatory approvals, the carriers would aim to boost their existing capacity between New Zealand and Singapore by up to 30 percent year round over time.

Singapore Airlines’ daily Singapore-Christchurch service would continue as part of the alliance. 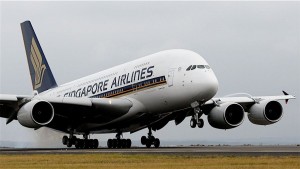 The proposed alliance would enable Air New Zealand passengers to access codeshare travel on the Singapore Airlines network to South East Asia, the United Kingdom and Europe and Africa as well as on the network of its regional subsidiary airline, SilkAir. Singapore Airlines’ customers would be able to access codeshare travel across the Air New Zealand domestic network and to selected international destinations.

The parties are seeking approval for the alliance from the Competition Commission of Singapore and the New Zealand Minister of Transport. Pending approval, flights could commence as early as December 2014.