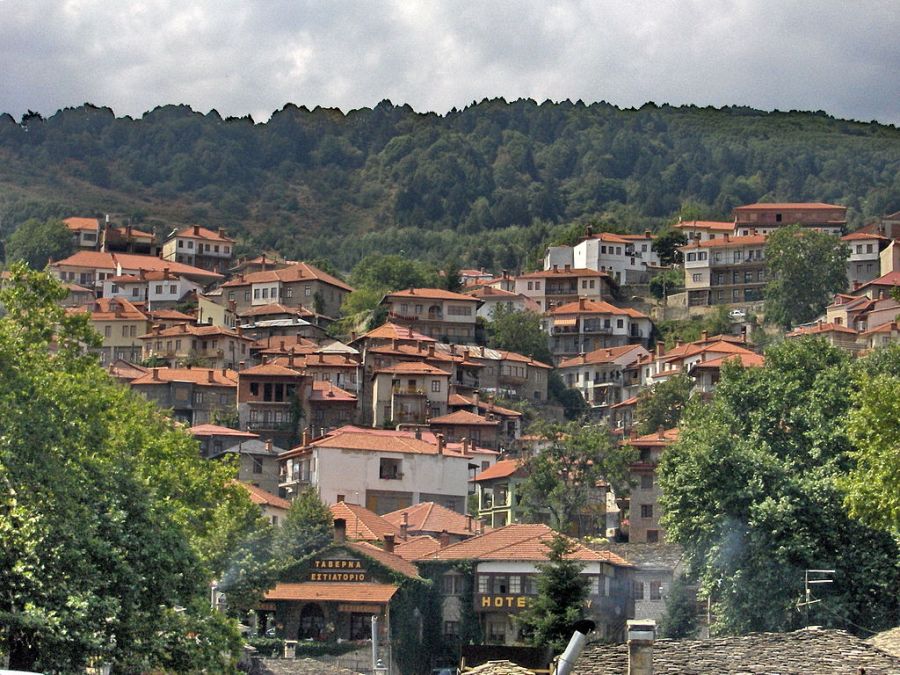 A view of Metsovo, a town in Epirus on the mountains of Pindos.

Epirus is the definition of “secret Greece,” one of the lesser-known parts of the country the visitor should explore to see its country’s natural beauty, Greek Tourism Minister Olga Kefalogianni informed during a recent visit to the destination in northwestern Greece. 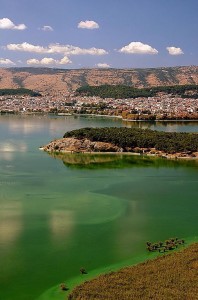 View of Lake Pamvotis with its islet, one of the most notable attractions of Ioannina, Epirus.

During her stay, Mrs. Kefalogianni attended a meeting with Epirus Governor Alexandros Kahrimanis, Mayor Filippos Filios and tourism professionals of the area. She informed that the Tourism Ministry is planning to launch promotional actions for the destination in both Greece and abroad.

“Secret Greece” is an effort of the ministry and the Greek National Tourism Organization to promote the country’s lesser-known destinations.

The tourism development of the Greek regions is among the main priorities of the ministry this year. The regions are seen as a strategic lever that offers the prospect of boosting domestic tourism through the promotion of special interest tourism forms such as spa tourism and agritourism.

Epirus, the most mountainous region in Greece, is considered a destination that has all the potential to develop special interest tourism due to its comparative advantages (such as walking paths) that can attract visitors 12 months a year. The development of the routes of the ancient theater of Epirus was mentioned specifically. 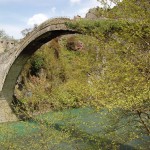 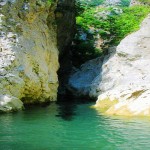 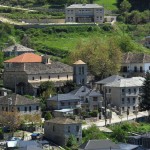 When reviewing this year’s goals for tourism, Mrs. Kefalogianni mentioned that in 2013 tourism brought 11.5 billion euros in revenue to the country. “Challenges are growing this year… We can do better this year and go even higher,” she said.

Huffington Post: Greece Is A Must-See Destination This Year