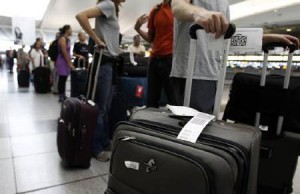 Tourism in Greece bounced back last year after dismal 2012 figures, according to recently released data from the country’s main airports covering the January-December 2013 period.

Tourist arrivals up in Athens

According to data processed by the Association of Greek Tourism Enterprises (SETE), arrivals to destination Athens continued an upward trend. Athens International Airport saw a 2.51 percent annual increase of international arrivals in 2013. In December 2013 alone, arrivals were up by 14.36 percent compared to the same month in 2012. 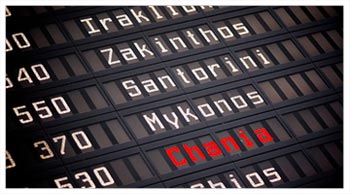 Figures from other main Greek airports showed that arrivals to Crete soared and the island welcomed more tourists (3.33 million) than any other Greek destination. During the January-December 2013 period, arrivals were up by 19.84 percent in Chania and 17.15 percent in Heraklion.

Out of all of Greece’s main airports, only the one on Samos showed a slight drop in arrivals as a 4.24 percent decrease was recorded.