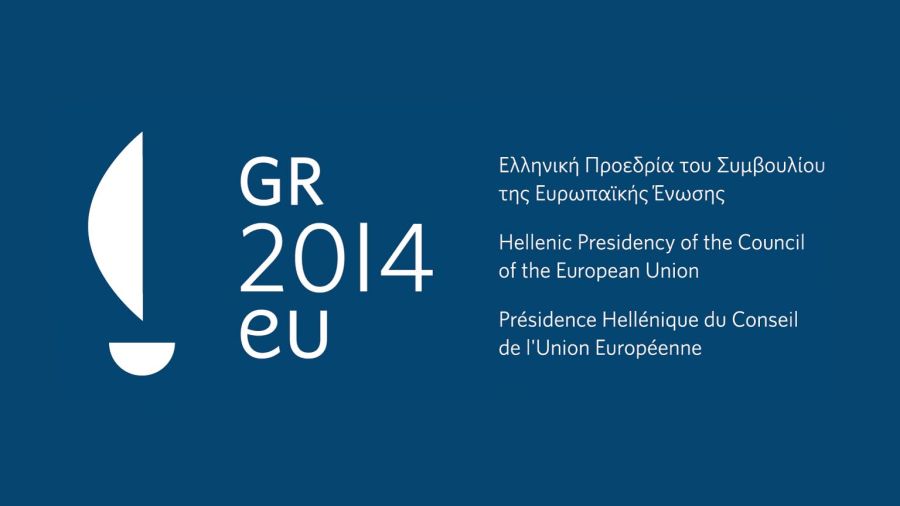 On Wednesday 8 January, the Greek Presidency of the Council of the European Union for the first semester of 2014 will be officially inaugurated in Athens.

Prime Minister Antonis Samaras will welcome Commission President José Manuel Barroso and the members of the Commission at the Zappeion Megaron, where they will have a working lunch.

After a separate meeting between Prime Minister Samaras and Commission President Barroso, the two officials will make joint statements to the press.

The event can be watched on live streaming here.