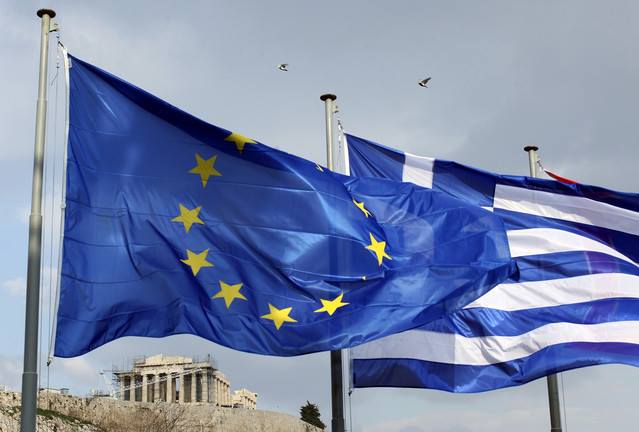 On 1 January 2014 Greece took over the presidency of the Council of the European Union from Lithuania. This is the fifth time the country has held the Presidency since joining the EU in 1981.

The Council is the EU’s main decision-making body, and its Presidency rotates every six months. Greece will hold the role until June 2014.

In the field of tourism, the Presidency will focus on the initiative of the European Commission to set up an EU Strategy on the “Challenges and Opportunities for Maritime and Coastal Tourism in the EU” with the aim to promote sustainable economic growth and enhance the overall competitiveness of the maritime and coastal tourism sector.

Being a traditionally maritime country, Greece acknowledges the great potential and opportunity that marine and maritime activities hold for the EU economy as a whole, on the condition of sustainability.

In this context, and in view of the upcoming Commission Communication, the Presidency will hold a High-Level Conference on the subject on 14 March 2014. Topics will include coastal tourism, cruise tourism, yachting, coastal management, marine clusters, cooperation between the public and private sector.

Europe, the world’s No 1 tourist destination

This action will be aligned with the monitoring and the implementation of the European Commission’s Communication “Europe, the world’s No 1 tourist destination–a new political framework for tourism in Europe,” as well as the promotion of the development of a sustainable, responsible and high-quality tourism.

It is noted that in cooperation and coordination with the following Italian Presidency, Greece intends for 2014 to be the “European Year of the Mediterranean.”

The Presidency will work to advance negotiations on the expected proposal by the Commission on the revision of the Visa Code, as well as similar proposals that might be tabled.

At the same time the Presidency will try to promote the ongoing visa dialogues with third countries and to conclude pending and new Visa Facilitation Agreements.

The Presidency also expects to take forward discussions regarding the proposal for a Directive on package travel and assisted travel arrangements, seeking to update the existing regulatory framework.

Finally, the Presidency will give due attention to developments on the initiative of the Commission on the umbrella European Tourism Quality Label. The initiative aims to increase consumer security and confidence in tourism products and encouraging tourism professionals who make genuine efforts to improve services.

The tourism sector within the EU is moving at satisfactory levels at a four percent increase in 2013. Europe is the world’s most visited region (55 percent of all international arrivals take place in the European market).

Tourism accounts for 10 percent of the EU’s GDP and employs some 20 million people.