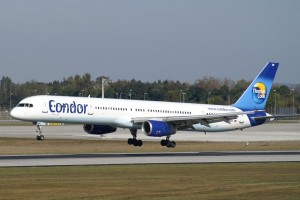 German air carrier Condor will expand service between Germany and Greece for this summer as of May 2014.

Planned new service is as follows: