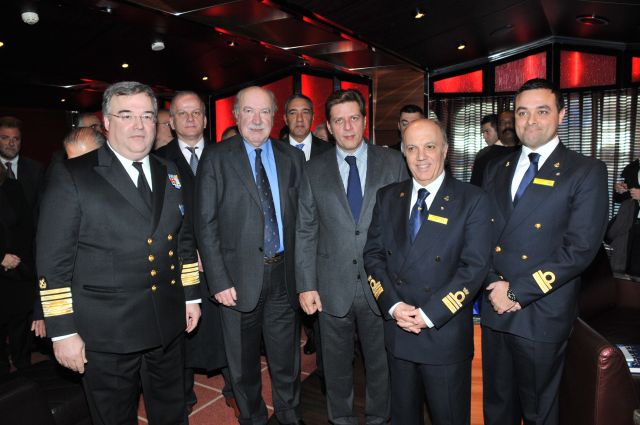 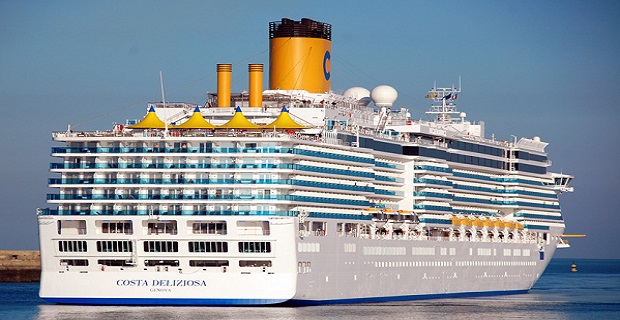 The Costa Deliziosa is the first cruise ship that sailed into Piraeus Port in 2014.

Mr. Anomeritis made the announcement on 3 January during the welcoming ceremony of the 2,890-passenger capacity vessel Costa Deliziosa of Carnival Cruises, the first cruise ship of the year to dock at Piraeus Port.

According to Mr. Anomeritis, Piraeus Port – with new berths, new international passenger terminals and plans to expand piers – is the most important port hub in the Mediterranean due to the safe and quality services it provides.

“The outlook for OLP in 2014 is positive as this year the expansion of the cruise port will begin,” he added.