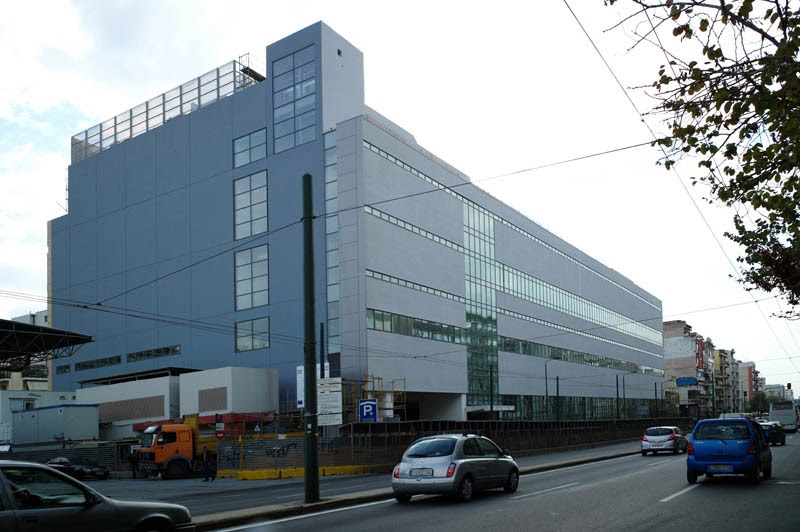 The under-construction National Museum of Contemporary Art (EMST) at the former Fix brewery in Athens will possibly open to the public months later than planned and not in the Spring as previously announced. 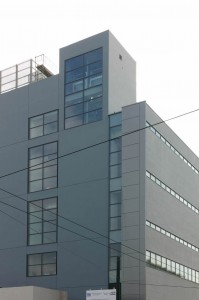 According to Greek newspaper Kathimerini, the extensive renovation of the former Fix brewery, located at the start of Syngrou Avenue towards the center of Athens, has been granted an extension for the unveiling, which is now scheduled for late February.

The delay of the unveiling is said to cause an even bigger delay for the opening of the museum to the public, which will most likely take place in the summer.

Due to the delay, the museum will not be able to feature as prominently as had been hoped in the program of Greece’s six-month presidency of the European Union.

Transformation from brewery to museum: a 14-year-old project

The EMST blog regularly posts updates and photos of the museum’s exterior and construction progress.