Greek Islands Among Top 10 Ideal Destinations To Visit In 2014 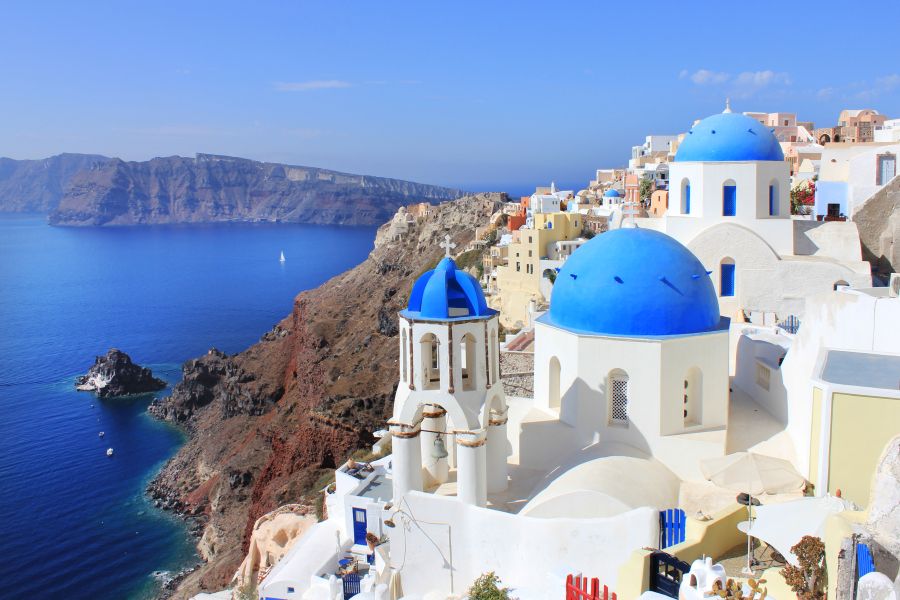 Ireland’s largest-selling daily newspaper, the Irish Independent, has included the Greek islands among the top 10 destinations to visit this year.

The Irish Independent wonders if 2014 could finally be the year that Greece turns a corner. “Whatever about the economy (Greece takes over the EU presidency this month), tourism is looking up,” the newspaper underlines.

According to the Irish Independent: “The Greek Islands top the Lonely Planet list of value destinations for 2014, and we’re also promised Peloponnese diving parks with underwater archaeological sites. The islands themselves need little introduction. From the volcanic views of Santorini to the celeb-spotted waters of Mykonos and Ithaca (visitors ranged from Russell Crowe to Madonna last summer); from the movie star cool of Kefalonia (Captain Corelli’s Mandolin) to the cypress-bracketed coves of Corfu, these are 2,000 very dreamy rocks. Access is improving too. Aer Lingus continues direct flights from Dublin to Corfu that were launched last year, BA starts flying from Heathrow to Mykonos and Santorini this May…” 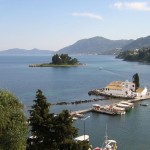 Corfu: Pontikonisi and Vlacheraina monastery seen from the hilltops of Kanoni. 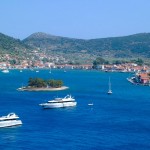 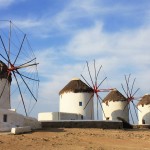