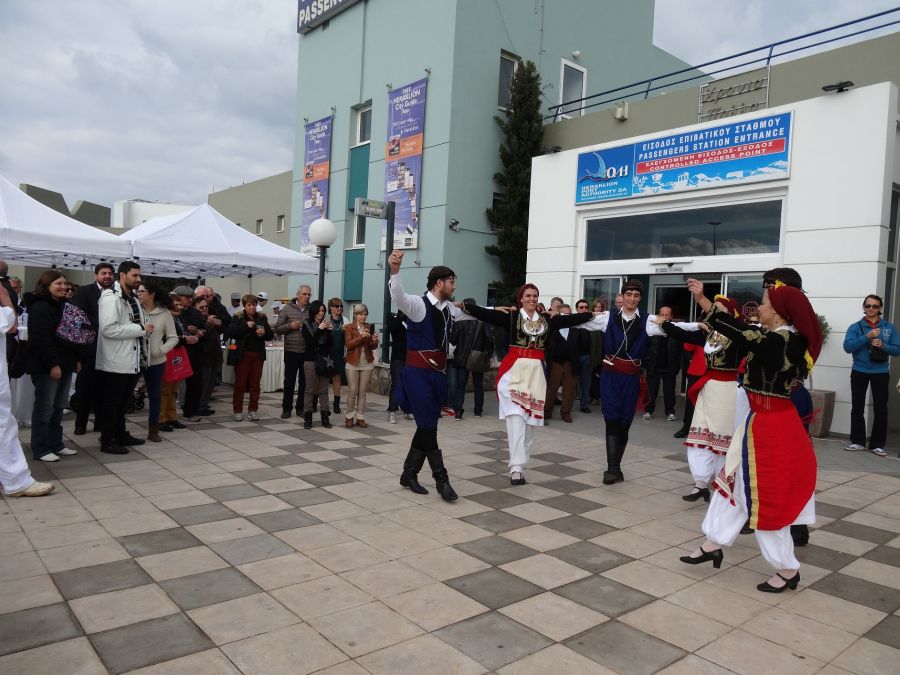 Heraklion is preparing for a promising “cruise season” in 2014 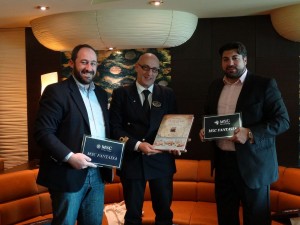 The Heraklion Port Authority held an event on 20 December to welcome the MSC FANTASIA, the last cruise ship to dock at the port for 2013.

The MSC FANTASIA ship, with a capacity of some 4,000 passengers and 1,400 crew members, docked at Heraklion Port at 7am and visitors of 60 different nationalities were treated to traditional Cretan raki, loukoumades (Greek Donuts), live music and traditional Cretan dancing.

2013 was a year marked by a significant increase in cruise passenger arrivals (homeport and transit) at Heraklion.

The Heraklion Port Authority is preparing for an equally promising “cruise season” in 2014, which starts on 11 January, as a 24 percent increase in cruise arrivals is expected.

Nafplion, Greece, To Host Yacht Show In May 2014