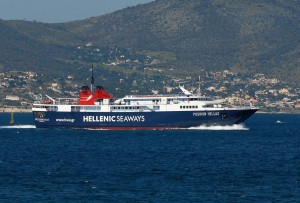 A new joint venture of ferry boats has launched in Greece under the title “Consortium of Saronic Ferries” and offers trips to islands close to Athens at a very low price.

According to the consortium’s website, the ticket price per passenger traveling to Aegina is 7 euros and 18 Euros for the transfer of a private car.

The Consortium of Saronic Ferries has launched the following slogan: ” We have united to transfer you at better prices, at better time schedules and by better ships.”

For routes to the island’s, press here.