Study: The Main Topic Of Facebook Posts Is Traveling 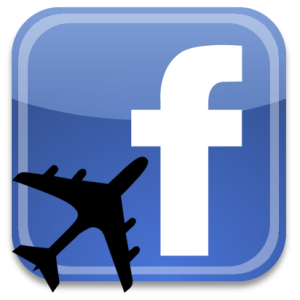 Travel has found a dominant position in our social lives especially on social media which we use to keep in touch with our acquaintances. A recent study of Facebook users who have been on a vacation in the past year revealed that the most dominant theme of their posts was travel.

Facebook also revealed that their research findings indicated that out of all 3000 users whose activities were monitored 42 percent of the stories uploaded by them either consisted of the images taken by them during their recent vacation or their plans to go on holiday soon.

It also brought out that over half of the users had posts about travel as one of the top three types of posts leaving pets, family life, babies and even weddings behind. 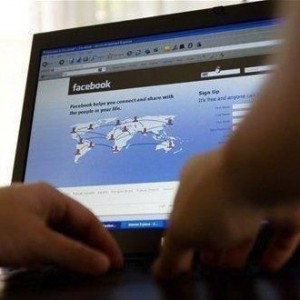 Statistics tell us that when we are neither traveling nor do we have any plans to do so in near future, we take to this social media giant as recourse. Results show that 83 percent of users simply enjoy looking at travel pictures posted by their friends and family even when they have no plans to take an inspiration and plan holiday!

More than half of the people who underwent the survey said that it is Facebook that is to be credited for making them dream of holiday even when it is not on the remotest agenda.

Facebook has also emerged as the information companion while people are packing their suitcases for a trip or when they want to book a taxi to the airport. 97 percent of the people who were studied sought information like whether, travel tips, fares and news from this social media platform. 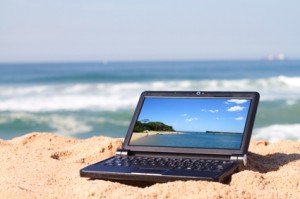 Another fact revealed by the study is that 91 percent of those surveyed accepted that they have been unable to disassociate themselves from social media even when on a holiday and needed to check their Facebook updates at least twice a day.

Even if they manage to keep away from Facebook during their beach vacation, the first thing 99 percent of the users do after being back is posting stories about their getaway. Out of these, 32 percent cannot even wait to get back home and they do it right at the airport.

South Aegean Islands Greeted Most Visitors To Greece In September 2013