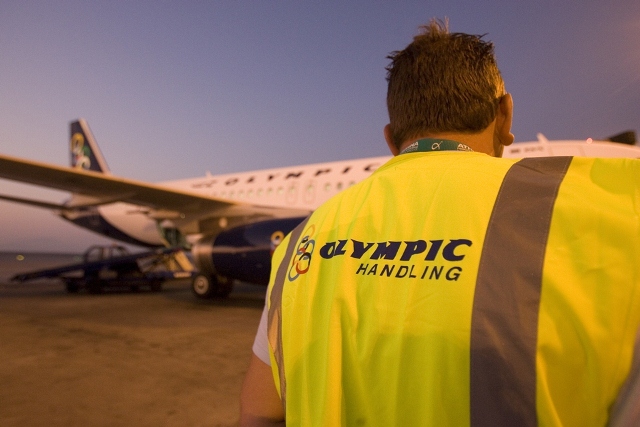 One of the most widely recognizable brands in the world, the Olympic rings, will no longer be included in the portfolio of Marfin Investment Group (MIG), which has decided to officially cut all ties with its Olympic past.

The decision comes four years after MIG acquired the state-owned Olympic Group and a few months after the sale of carrier Olympic Air to Aegean Airlines and the closing of Olympic Engineering.

Along with the name change, MIG will increase the share capital of Skyserv by some 38 million euros.

An announcement said that in 2013, MIG’s ground handling services provider saw a 13 percent increase in the number of flights served – not including Olympic Air – and secured new long-term contracts boosting its customer base.

The new business plan for the next three years aims for a market share increase, new international strategic synergies and a return to profitability in the short term.