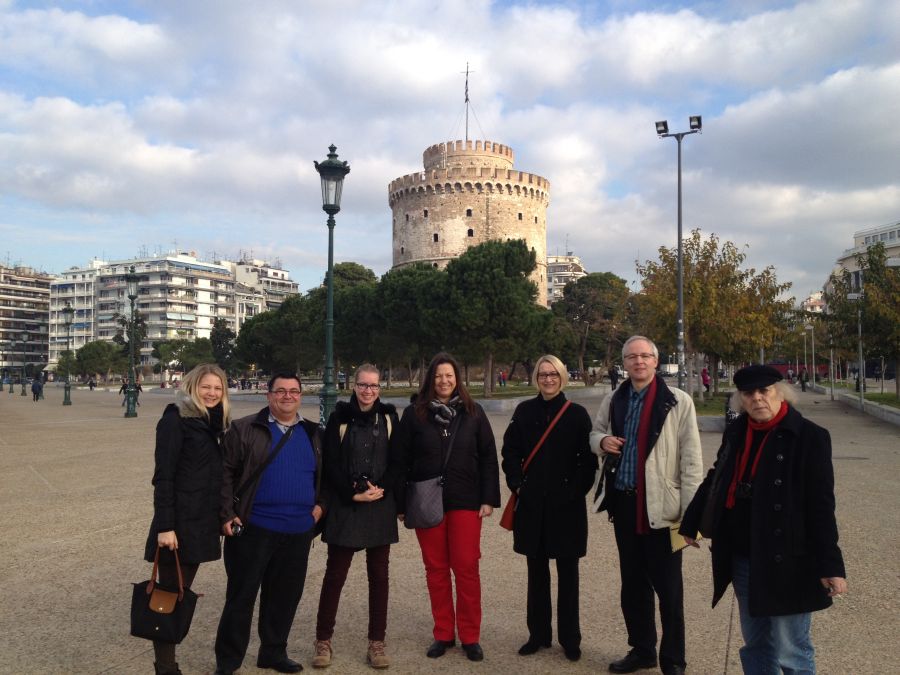 Representatives of the German media outside Thessaloniki’s famous White Tower.

Thessaloniki was recently promoted as a city break destination to the emerging markets of Russia and Germany during a recent press trip organized by private marketing company for Greek tourism Marketing Greece and the Thessaloniki Hotels Association. 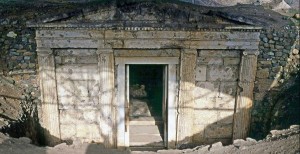 The group of journalists visited the Greek northern city’s main attractions, indulged in the local cuisine and Mediterranean culinary dishes and had a small sample of Thessaloniki’s unique and popular nightlife. Moreover, the representatives of Russian media outlets were particularly impressed by the tour of the Royal tombs at the Vergina archaeological site and the review of the Thessaloniki’s rich history. 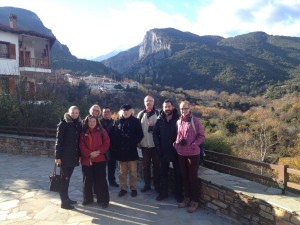 Representatives of the German media at Litohoro (southern part of the Pieria regional unit,).

Moreover, the German journalists got to know Greek nature in the winter during their tours in the Pieria regional unit, The journalists visited Dion, Olympus and Litohoro.

According to Marketing Greece, the new cooperation launched with the Thessaloniki Hotels Association was just the beginning of a series of cooperations the company plans to launch with other Greek tourism associations and agencies to promote Greece to target international markets.