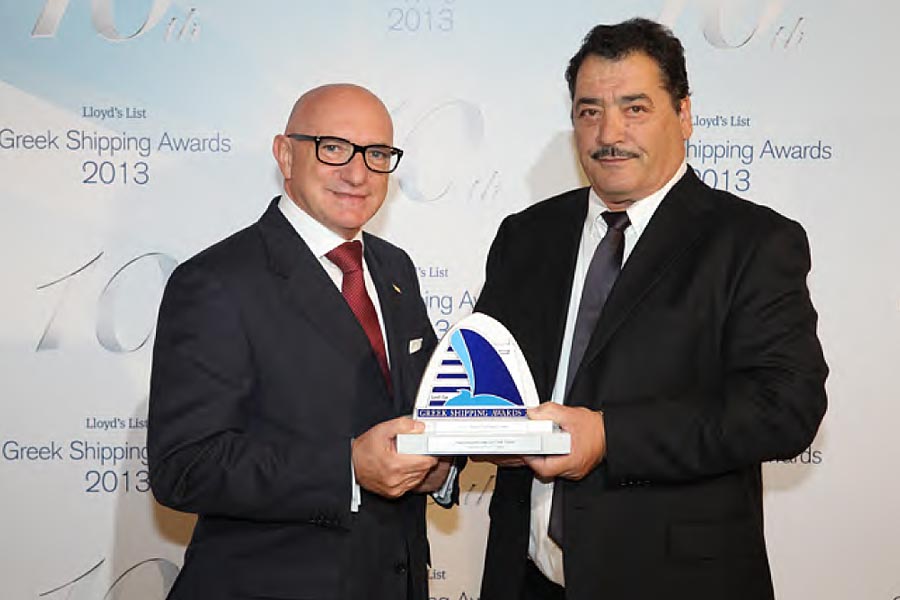 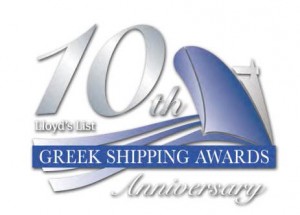 Small Cyclades Lines was voted the “Best Passenger Line of the Year 2013” at the 10th Annual Lloyd’s List Greek Shipping Awards 2013 held recently in Athens to celebrate achievements in the Greek maritime industry.

Small Cyclades Lines is a family business, passed on from father to son.

The 2013 Greek Shipping Awards hosted 1,100 guests from the Greek and international maritime communities to celebrate 10 years of excellence in Greek shipping.

Among attendees were the Minister of Shipping & The Aegean Miltiadis Varvitsiotis, the chairman and president of Event Sponsor ClassNK, Noboru Ueda and the general manager of the China Classification Society Greek office, Zhou Haisheng.