Greek Products From The Cyclades Shine At Athens Food Festival 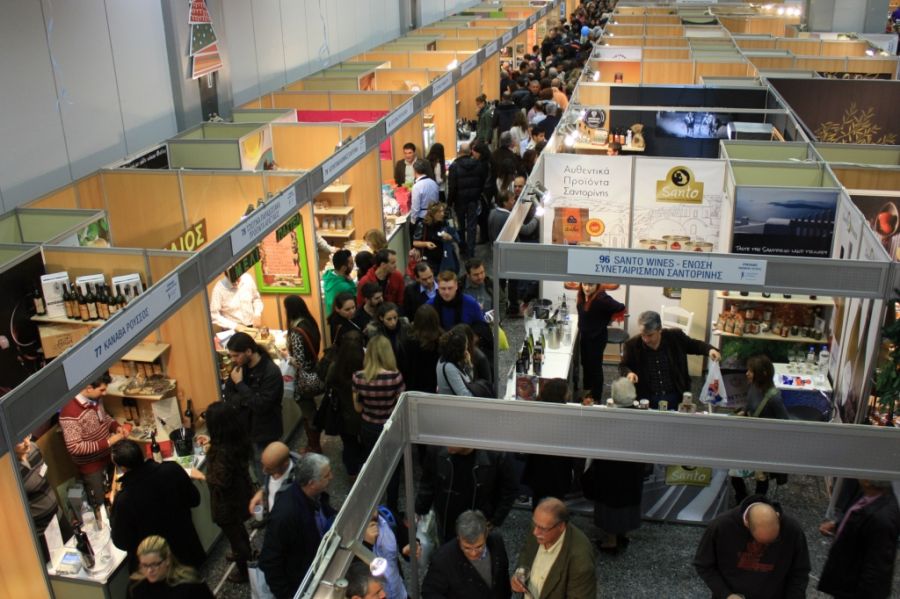 Local food producers from the Cyclades island group gave Athenians and visitors to the Greek capital a sample of their products at the recent food festival “Greece, Celebration – Tastes – Christmas 2013.”

The food festival was held from 29 November to 1 December at the Helexpo exhibition center in Marousi, Athens.

The Region of Cyclades was the honored Greek destination at the food festival and hosted 25 local producers from the Cyclades island group. 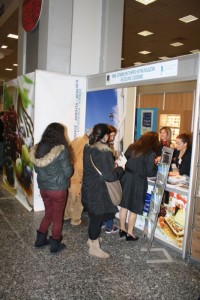 Visitors to the festival in Athens sampled and had the opportunity to purchase an array of local food products from the Cyclades such as wines, liqueurs, homemade cakes and jams, cheeses, organic aromatic plants and herbs, handmade sauces, special pastries, pure honey, beer and other tasty delicacies straight from Amorgos, Andros, Ios, Kea, Kythnos, Mykonos, Naxos, Santorini, Syros and Tinos.

During the festival, entrepreneurs from the Cyclades promoted their products to the general public, made new contacts and developed new business partnerships.

According to the Region of Cyclades, the food festival attracted over 17,000 visitors.

The festival was held under the organization of Athinorama magazine.