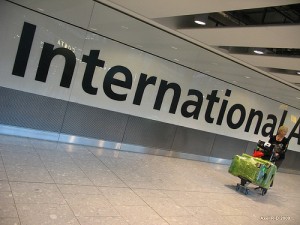 Greece’s tourism season was slightly extended for both the months of October and November, recent data on international tourist arrivals to the country’s major airports showed on 6 December.

The extension of the tourism season beyond the summer months, throughout the year, is one of the main priorities of the Greek government.

According to the data, released by the Association of Greek Tourism Enterprises (SETE), during the first 11 months of the year, arrivals to Greece posted a double-digit growth of 10.72 percent compared to the same period in 2012.

Arrivals to Athens on the up

The data also confirmed the comeback of Athens as a destination.

Study: Greece Lags Behind In Online Activity For Travel